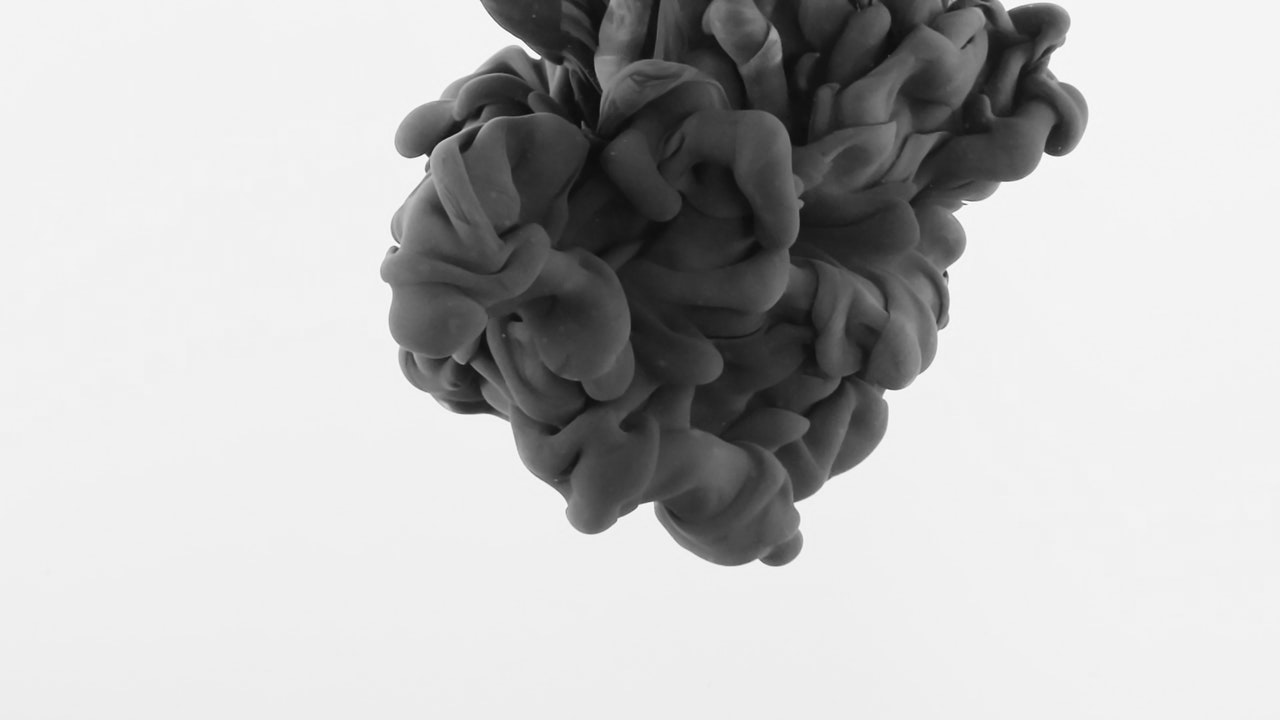 Edison tapped into his subconscious to unlock his creativity decades before science discovered the benefits of doing so.

He slept in his rocking chair with a ball bearing in each hand. Below him were copper plates.

When he fell into a deep sleep the ball bearings would drop and wake him up.

The lucid state between sleep and awake is called Theta state. It is the best way to tap into our subconscious.

“Never go to sleep without a request to your subconscious.” – Thomas A. Edison

Edison would ask himself questions. His subconscious would generate answers and spit them out at a later date.

Ever had good ideas pop into your head in the shower? Me too.

A 2001 study by Harvard psychologist Deirdre Barrett found that Theta state was especially likely to solve problems that benefit from hallucinatory images being critically examined while still before the eyes.

Fun pop fact: Paul McCartney dreamt the entire melody of Yesterday. Upon waking, he was convinced he must have heard it elsewhere.

He used scratch (nonsense) lyrics and sung “scrambled eggs” to the rest of the Beatles but of course, the melody was new to everyone.

So they recorded it.

Yesterday is the most recorded track of all time.

Tip # 1 — Got a problem? Want better ideas? Ask yourself the questions before going to sleep.

And let your subconscious do the work.

There’s a myth about creative inspiration.

Creativity is about putting in the work to get inspiration, not waiting for the inspiration to work.

Ed Sheeran describes his creative process like an outside tap.

When you open the tap it’s only the murky water with the silt that’s been sitting in the pipes for ages.

The temptation is to switch it off but it’s important to wait.

Only after the dirty water has passed through the system can the glistening, pure, water flow.

You have to sit down and get the creative crap out first. Then you get to the good stuff.

Creativity is about having a schedule and putting in the work.

Creatives at the top of their fields have rituals:

Maya Angelou rented a local hotel room and went there to write. She arrived at 6:30 AM, wrote until 2 PM, and then went home. She never slept at the hotel.

Pulitzer Prize-winner Michael Chabon writes five nights per week from 10 PM to 3 AM.

Haruki Murakami wakes up at 4 AM, writes for five hours, and then goes for a walk.

How to fail spectacularly with creativity

Failure in creativity is inevitable.

Fear is a hack. If you use it properly, it can drive you to create better art, better content, or products.

Samuel Beckett believed failure was an essential part of the creative process. He was right.

He failed for decades. It made him a better writer.

David Bowie’s first 8 singles flopped. His first hit single was Space Oddity in 1969 which went to # 1 in the charts and was certified gold.

His next 3 singles? Flopped. Didn’t even chart.

It took Bowie over a decade and 11 failed attempts to become a star.

This was the BBC music review of Bowie’s first band

“Amateur sounding vocalist who sings wrong notes and out of tune. The singer is a cockney type but not outstanding enough. He is devoid of personality.”

Even history’s greatest icons were shit in the beginning.

Mistakes can lead to the best results. Famously, Post It Notes were created when a new type of glue being developed by a scientist at 3M was not sticky enough.

Tip # 3 — Learning to create, fail and iterate repeatedly is the best skill you can learn as a creator or entrepreneur.

There are no better examples of failing than Thomas Edison.

Although he would strongly argue against that label.

He believed in order to create a few great ideas you had to generate lots of bad ideas.

How many can you remember?

Walt Disney was a high school dropout who was fired from his first job for lacking imagination.

He created a few hacks to ensure the levels of creativity and innovation were baked into the DNA of his company.

One of them was called Imagineering

Imagineering was the process Disney used to transfer his dreams and creative visions into reality.

Disneyland is probably the most famous example of imagineering.

It was the intersection between Walt Disney’s imagination and engineering reality.

It involved three components. Every idea went through this mental model.

Nothing is censored. Nothing is absurd or stupid. The point of the dreamer phase is to come up with the most outrageous ideas.

If you were guaranteed not to fail:

What would you create?

How would it look?

Who would love it the most?

This was the engineering aspect. To be a realist ask yourself:

How can I make this happen?

What are the key features and benefits?

Can I build and expand ideas from the features and benefits?

What is the essence of the idea?

Can I extract the principle of the idea?

The critic reviews all the ideas and tries to pick holes in them by playing the devil’s advocate.

How do I really feel about it?

Is this the best I can do?

What can make it better?

How does it look to a customer? A client? An expert? A user?

Is it worth my time to work on this idea?

Can I improve it?

Tip # 5 — Creativity is as good as the process used to create it.

And finally…Work with talented trailblazers

The creators/ directors and writers of Parks and Recreation, Bob’s Burgers, Brooklyn Nine-Nine, Modern Family, Silicon Valley, American Dad, and Rick and Morty all got their big break working on King of the Hill.