Why Personal Branding is the next Multi-Billion-Dollar Marketing Trend 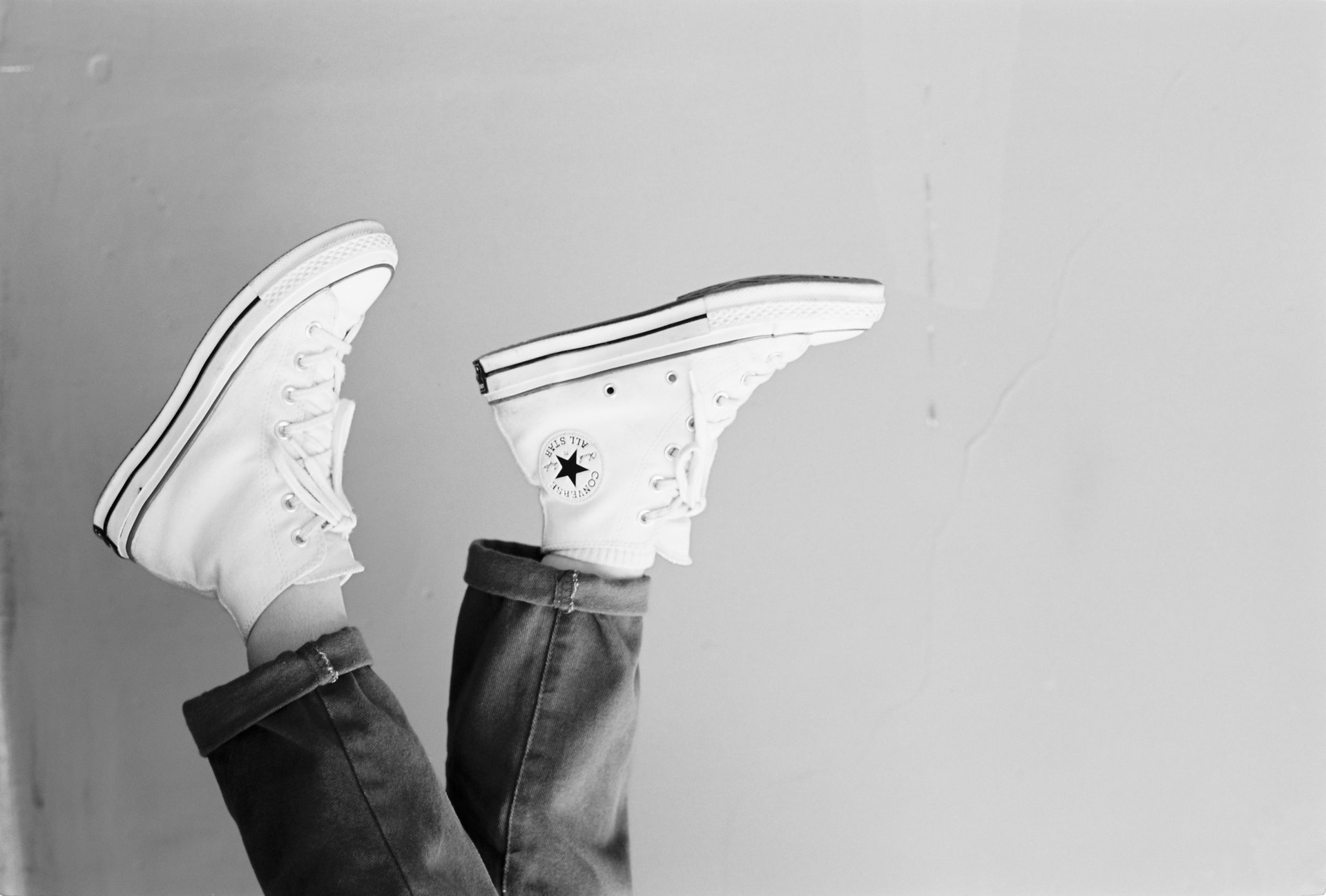 In 1972, Alice Cooper was being sued by his record label.

He needed to raise money fast. Alice was a big star in the states.

His manager, Shep figured that would translate to the UK. So he booked the 10,000 capacity Wembley Arena in London.

3 weeks before the show and they had sold less than 50 tickets.

Shep’s strategy was simple but genius: to get the kids to love Alice he had to get their parents to hate him.

A year prior, Shep had organised a photoshoot with Alice who was naked except for a strategically placed snake.

He got it printed on a billboard, put it on a flatbed truck, and arranged for the truck to ‘breakdown’ on the busiest roundabout in London (Piccadilly Circus)

The record label tipped off the press. Every major newspaper covered the story.

It was even featured on the BBC evening news.

The reaction? Complete moral outrage. It shocked the parents of the UK. It was even hotly debated by MPs in the Houses of Parliament.

The result? Wembley arena sold out.

The label released “Schools out” which went straight to number 1 in the UK. And Alice Cooper exploded in the UK.

Shep Gordon is a legendary manager. But his real skill was getting attention for his clients.

He did this by creating controversial personal brands.

The Power of Personal Branding

Whether we like it or not, we are all personal brands.

We either intentionally build a personal brand or we miss out on opportunities to those that do.

It’s as black and white as that I’m afraid.

If you don’t start now then you will regret it in 3-5 years’ time.

“For years, I’ve been talking about how important personal branding is” — Gary Vee

Personal branding is the future of business

Personal branding will be the next multi-billion dollar marketing trend.

Whereas the 100-year-old Maybelline turns over $100 million annually with over 4,000 employees.

B2C brands are heavily investing in their CEO’s personal brands.

1. 76% of millennials and gen z will do business with companies where the CEOs have strong personal brands

2. Why pay influencers to promote their products when CEOs and founders can do it?

These concepts are trickling down and will enter the mainstream. Personal branding will eat into influencer marketing budgets.

Let's look at some of the core philosophies of strong personal branding that others don't discuss.

She tried to cover up the smell by lighting matches. This forced the Captain to make an emergency landing.

The woman was arrested and later released by the FBI.

She was refused re-entry to the plane and had to make her own way home.

Germans call this: Verschlimmbesserung (n: an attempt to improve something which makes it worse)

If you want to build a strong personal brand you need to build trust.

The only way to build real trust is with honesty and vulnerability.

We’re all weird. Embrace it.

Be honest. Be vulnerable. Be you.

Because most people are full of crap.

And serving your audience with honesty and empathy instead of empty shallow platitudes is enough to stand out in crowded markets.

You can’t build a personal brand without publishing content.

No personal branding you are going to lose business and opportunities to those that do.

If you want to be a high achiever, you need to overcome your fear of creating and posting content.

I get it. It’s scary. But fear is misunderstood.

It’s not a bad thing. It’s a good thing. It means you’re on the right path.

If your life is devoid of fear then you’re underachieving.

To be successful, you need to get comfortable with fear.

Fear signposts the route for your success. All you have to do is follow the fear and don’t quit.

92% of people are quitters. This is your opportunity.

That’s not a judgment. Just the facts.

Tip  —Use the facts to gain a competitive advantage.

Confidence is not about hiding our flaws so others don’t see them. It’s about being comfortable with other seeing them.

People that only boast about their success are really hiding their insecurities.

To build a powerful personal brand you need to highlight your flaws as much as your strengths.

This is what connects with people.

Have the empathy to understand your audience’s pain points and the compassion to help them.

And, Finally: Rome wasn’t built in a day

Soon after Bill Gates founded Microsoft his old Harvard Professor recalled “ He had moved to Albuquerque…to run a small company writing code for microprocessors, of all things”

I remember thinking: “Such a brilliant kid. What a waste.”

• Create a niche of one: Combine your skills + interests + personality to build your personal brand

• Pick four pillars of content in your areas of expertise

• Discuss your flaws and failures as often as your successes

• Fear hacking: Remember, fear is a good thing. Seek it out if you want to be successful.

• Serve your audience with integrity and don't try to be perfect. People don't trust it.

I do discovery calls to check we’re suitable.

I’m an ex- multi-platinum artist manager. I created strategies and built audiences for artists who sold millions. I’ve challenged myself to write 50 articles in 50 working days. 35 down, 15 to go.