Confessions of a Type A Workaholic 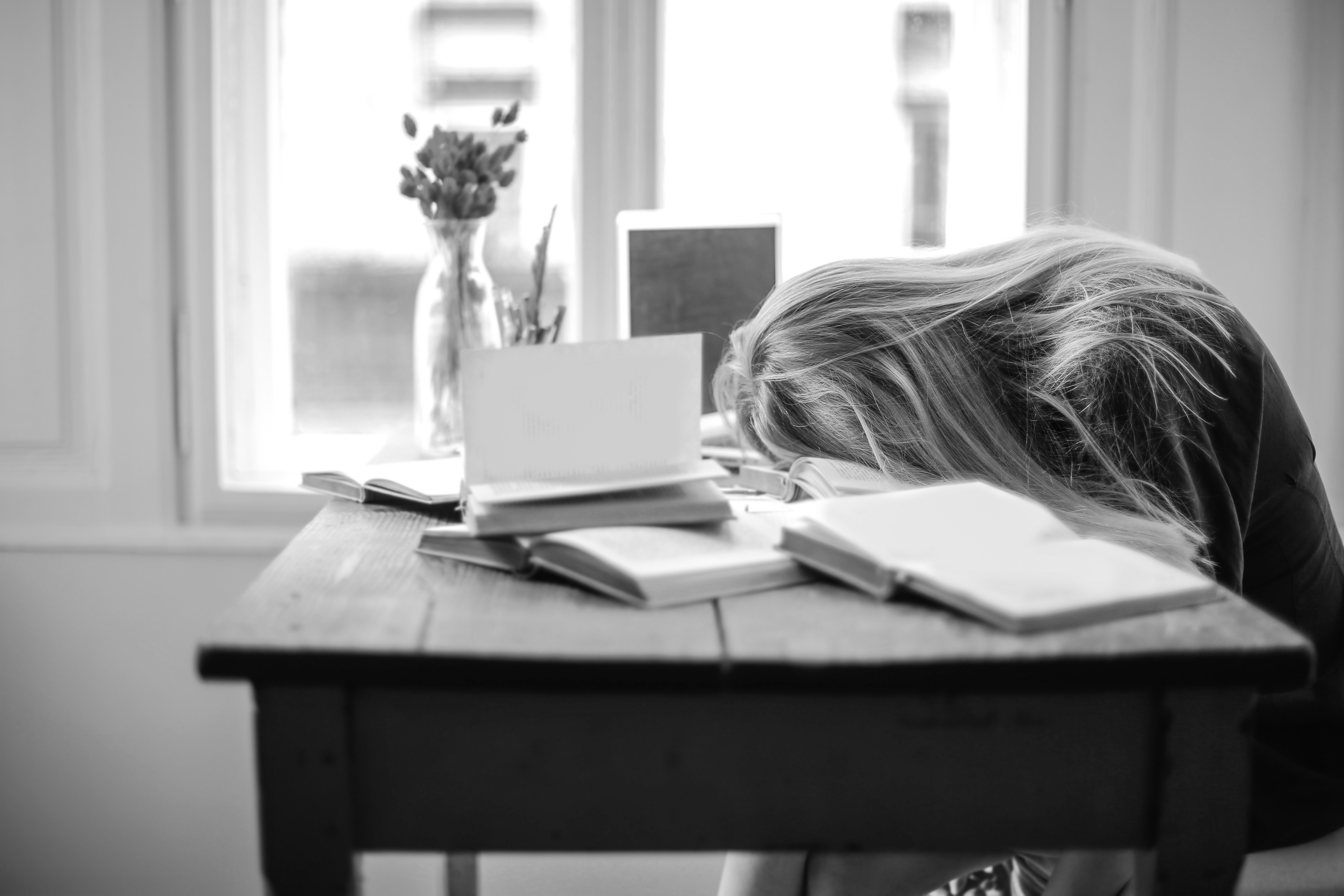 Me: *lost deep in thought*

Me: her pain pierced through my melancholy: “Yes, Chloe” I answered meekly.

Chloe: looking pained, “Why don’t you want to play with me?”

Me: feeling terrible. “Of course I want to play with you, cutie pie” I smiled. “It’s just Daddy’s having some business issues….

I work so hard because I love you and want to provide everything you need” I replied earnestly.

Chloe looked up with her brown eyes glistening with emotion: “if you loved me you would want to spend time with me instead of working all the time?”

And there it was…the truth.

A truth I had been warping and twisting to justify my own addiction and obsession for years.

Kids don’t care about material shit. All they want is attention and to feel loved and secure.

All Chloe wanted was my time and focus.

But time and focus are the last things workaholics are willing to give.

I had convinced myself that I worked hard for my family.

“Can’t you see I’m doing this all for Chloe and you?!” is the martyr bullshit I would drop when my behaviour was questioned.

That’s a common response for workaholics. And we believe it. Our egos are triggered because we lack self-awareness.

Workaholics are often in denial.

Of course, we work for our families. It would be wrong to suggest otherwise.

But ultimately, as workaholics, we’re in it for ourselves.  We could set boundaries, stop work at 50 hours per week and dedicate the rest of our focus to our friends, relationships, and families.

And when we’re not working, we’re thinking about work.

When things were going well I was happy, when they weren’t I was difficult to be around.

Chasing happiness, ego, and fulfillment on the hedonic treadmill.

But all I was doing was making myself and everyone else miserable.

I’m ashamed that I didn’t see it sooner.

I was a burnout, chronically stressed, miserable insomniac desperately holding on to a misguided identity that no longer served me.

I knew it was over but I was in denial.

The pained look on my daughter’s face and hurt in her voice shook me out of my denial.

I quit the music industry, started my burnout recovery, and swore to change my ways and put my family first regardless.

Workaholism is often treated lightly by the media. Many consider it a badge of honour. They brag about it along with their burnouts.

I did. Regularly. Along with being a control freak and a perfectionist.

"(Workaholism) destroys families and harms children, who have greater depression, anxiety and a greater external focus of control, which means they become people-pleasers," says Bryan Robinson, professor emeritus at the University of North Carolina at Charlotte, a private psychotherapist — and a self-professed recovering workaholic.

"It's somewhat worse than for children of alcoholics because it's often not seen as a problem," he says.

If your parents were workaholics there’s a good chance you are too.

We grow up trying to get approval. We become people-pleasers seeking validation.

We create masks and personas so others will like us and not reject us. It’s learned behaviour.

We are praised for achieving. This is how we get attention or love as we perceive it. So we do more of it. We take this into adulthood.

We are effectively reared to be type A’s. We have learned that to get love and attention we must achieve.

That to fill the voids in our self-worth we must work harder than anyone else.

We often become workaholics still desperately trying to get approval and fill the loneliness we felt inside as kids.

To overcome the rejection. To be validated and accepted.

But the more we work, the more we achieve; it never fills the voids so we work harder and harder chasing it.

We burnout. We are diagnosed with more heart attacks, strokes, and chronic diseases.

It’s a killer, in Japan, they call it ‘karoshi” or death by overwork.

48% of Americans identify themselves as workaholics. Some are just hard workers who can switch off from work. Some need to make ends meet.

Workaholics anonymous estimate 10% of the population are actual, real, card-carrying workaholics — people who are addicted to working.

Different people identify with different titles. The characteristics of workaholics are the same as those with Type A behaviour and insecure overachievers.

There’s a scale, creatives are on it. Some of us suffer more than most!

The characteristics of workaholics:

Firstly you need to realise you have a problem.

Workaholics need to set boundaries and be disciplined.

They need to connect with their core values of who they really are instead of the personas they have created.

They need to be present and stop obsessing about work.

Rather than worry what people you don’t even like think about you. Worry about what the people closest to you think.

Realise that chronic stress and the pressure you are putting on yourself are destroying your relationships, your physical and mental health.

Steve Jobs was a visionary genius.

He was also a workaholic who didn’t spend time with his kids.

He was a shit father.

How do we know this? Because he hired a biographer so his own kids would get to know him.

“I wanted my kids to know me,” Jobs was quoted as saying by Pulitzer Prize nominee Walter Isaacson, when he asked the Apple Inc co-founder why he authorised a tell-all biography after living a private, almost ascetic life.

“I wasn’t always there for them, and I wanted them to know why and to understand what I did,” Jobs told Isaacson in their final interview at Jobs’ home in Palo Alto, California.

How tragic is that?!

Work hard, achieve shit, increase your status, makes lots of money…but the least you can do is get to know your kids.

It was 3 years last Tuesday since Avicii tragically took his own life.

Everyone who knew Tim described him as an immensely talented workaholic.

He worked 12+ hour days at the studio every day even after he retired from live touring.

"It got to a point where I didn't like it anymore,” Avicii said on his decision to stop touring.

A self-confessed control freak known for his perfectionism and relentless touring, Avicii was only 21 when he had his first worldwide hit, “levels.”

He was a prodigious talent but he was driven by his insecurities.

In the documentary “Avicii: true stories” you can see Tim originally embraced the hedonistic lifestyle of being a successful touring DJ.

But over time the constant touring, jet lag, and anxiety he became reliant on alcohol.

In the documentary, Tim’s health declines, and he is hospitalised with acute pancreatitis.

The film puts much of the blame on Avicii’s ambitious manager who encouraged his workaholism and excessive touring despite his mental and physical health issues.

In the end, the pressures and insecurities overwhelmed Tim.

Avicii is an extreme example of Type A workaholism in the entertainment industry.

David Bowie, Madonna, Alanis Morisette, Beyonce, Taylor Swift, Billie Eilish, and Lady Gaga are all examples of self-confessed perfectionists, workaholic control freaks who have burnt out, broken down, and been forced to take breaks for mental health reasons.