Creative hacks and tips to make you a better creative. 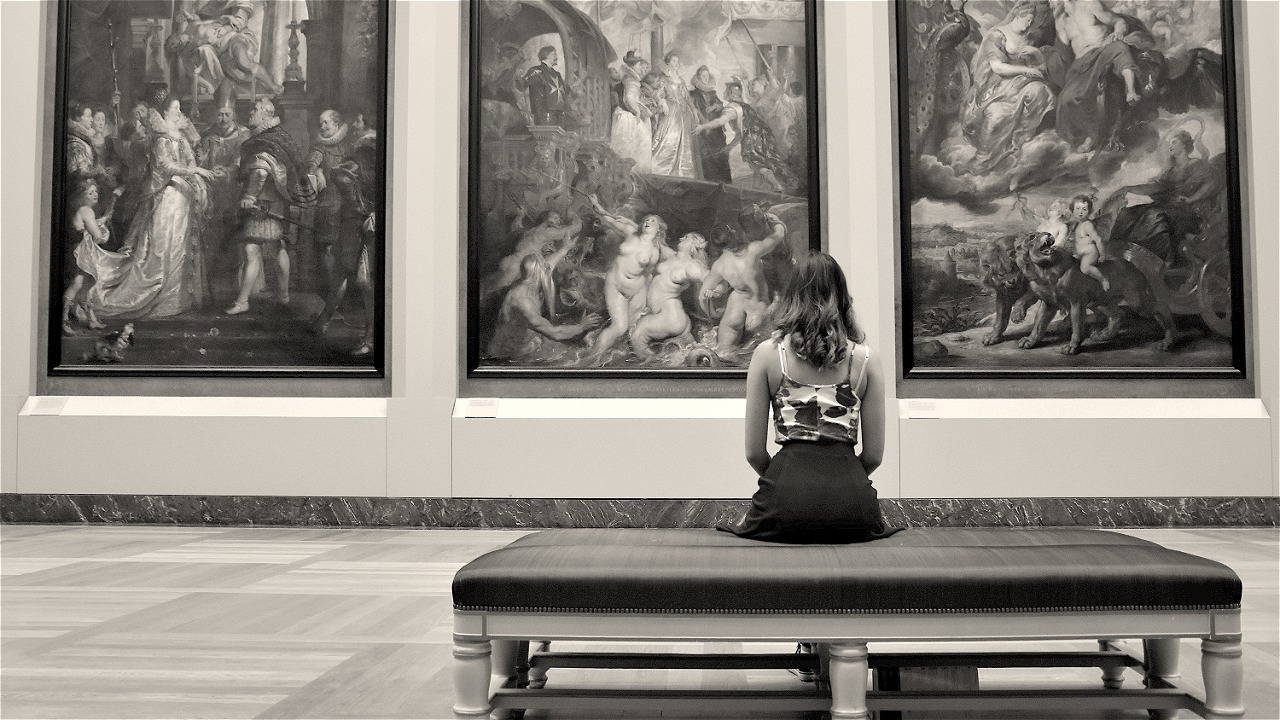 One of the men was Theodore Geisel a.k.a Dr Seuss. The other was Bennet Cerf, the co-founder of Random House publishers.

The bet was Geisel couldn’t write a successful book in 50 words or less. The result was “Green Eggs and Ham”

This proved to Geisel’s most popular book.

This wasn’t the first writing challenge presented to Geisel.

Geisel worked in advertising. The American school system at that time had books that were not captivating children’s imagination and encouraging them to read beyond what they were forced to do.

William Spaulding, director of Houghton Mifflin’s educational division, challenged Geisel to “write a story that first-graders can’t put down” and asked that it be limited to 225 distinct words from a list of 348 words that were selected from a standard first grader’s vocabulary list.

Geisel failed the challenge. He used 236 unique words. “The cat in the hat” was published in 1957 and quickly sold a million copies.

Fun fact: The original story was about a Queen cat but “queen” wasn’t on the approved word list. However, “hat” was and it rhymed with “cat”, so Geisel wrote that book instead.

The Cat Queen doesn’t have quite the same ring to it, does it?

Increase your creativity by reducing your options.

In the late 70’s, Keith Simonton a Harvard educated psychologist developed a theory.

He called it the equal odds rule.

In other words, you can’t predict your own success. Scientists, artists, producers, content creators are equally likely to create a flop as they are to create content that resonates.

All we can do is keep showing up. Time after time. It’s a numbers game. Even for music's greatest ever icons. Some material resonated, most didn’t. Knowing this sets realistic expectations.

If you stay on the pitch long enough you will eventually score a goal — Darcus Beese OBE, former President of Island Records

Throughout my career I have seen artists and producers struggling with writing.

Why? Because they have high expectations. They are trying too hard to write something great. They get half way through a track and bin it. And start a new project. Rinse and repeat.

They are focusing on quality.

But that’s all wrong, it’s creating quantity that produces quality.

Write 50 songs from start to finish and you will have written some rubbish but within that there will be a couple of gems.

And you can always revisit and rework the rubbish. I had an artist who had a number 1 single with a song that wasn’t good enough to get onto their first album.

It was their biggest ever hit single and the most played song on UK radio that year. Which proves the equal odds rule.

The most important thing you can do is do a lot of work. Do a huge volume of work. Put yourself on a deadline so that every week or every month you know you’re going to finish one story. It is only by going through a volume of work that ... the work you’re making will be as good as your ambitions.” — Ira Glass

The cosmic joke is we all have everything we need inside of us. This includes our own version of creative genius. But we also have overthinking.

Humans rarely reach anywhere near their potential. We get in our own way. We talk ourselves out of taking risks.

Fears, insecurities and overthinking throttle our potential. We stop ourselves being the creatives we could be.

If you can stop caring what people think you will create your best work.

If you can’t…you won’t

John Grisham has sold over 300 million books. His books have been made into movies starring Tom Cruise, Denzel Washington, Matt Damon and Matthew McConaughy.

John was a lawyer. He was inspired to write a novel based on his courtroom experiences. He had two kids and his own busy law practise. Time was an issue.

His only goal was to finish writing the book.

My goal, when I started the book, was just to finish it. ‘Cause I’m always starting a new project and never finish….I worked on it for three years

So John created a process. He promised himself he would write at least one page a day, everyday.

His first novel only sold 5,000 copies. His second novel, ‘The Firm,’ sold 7 million. Tom Cruise played the lead role in the movie.

When Jerry Seinfeld was an up and coming comedian he wanted to master the art of writing jokes. So he wrote a new joke every day.

He bought a calendar, a red pen and put a cross against every day he wrote a new joke. His process? Never break the chain. It took him years to master the art of writing a joke.

Focus all your effort on the process and the results will take care of themselves.

It stops us performing at our best. Our minds and emotions are controlled by our biology. When we’re stressed our heartbeat reaches circa 115 bpm, our brains start to shut down and our creativity is impaired.

When we get overwhelmed our heartbeat reaches circa 145 bpm; our minds shut down as we go into full flight, flight or freeze mode.

If you’re stressed, do square breathing exercises while visualising ice going through your body. This will regulate your heartbeat and you will leave fear mode and be able to create again.

Once you spot the signs you can stop yourself getting into fear mode and quickly return to creativity again.

Multiple studies over decades have proven the best way to increase performance in any field is to increase confidence.

Self talk is one of the most influential agents for honing self confidence. Extensive research in sports psychology has proven that an athlete’s inner dialogue was the main influencer in performance levels.

This is also true in creativity.

Mental skills coaches teach elite athletes thought swapping. We can only have one thought at any given time.

Recognise the negativity. Thought stop by using a mental image of a stop sign or a hand. And replace with prearranged performance statement.

A performance statement is a positive affirmation.

Before Pete Sampras became the world’s number 1 tennis player he repeatedly told himself to “stay focused on the present” this stopped him beating himself up about mistakes and performing poorly.

Andy Murray failed to win any grand slams as he couldn’t control his temper. He repeatedly calmed himself down in between shots, won Wimbledon and became the World No. 1.

Control your negative self-talk and you will become a much better artist and creative. This takes a lot of practice.

Master it and you will significantly increase your creative performance.

According to his interview with NPR, Mario Puzo, author of The Godfather, was asked to adapt his books to film.

He found it an unsettling experience as he didn’t know what he was doing. He had never written a screenplay before.

Nonetheless he completed the project. Everyone seemed happy. Especially after the film won two oscars.

Mario still felt insecure. Wanting to improve his skills he bought a book on screenwriting. The lesson on chapter 1? “Study Godfather I”

Strict guidelines and parameters are best left to accountants and lawyers.

Rip up the rule book, do something completely different.

Get out of your lane, take fucking risks.

Sometimes the only thing holding us back is our self belief.