And How You Can Apply It 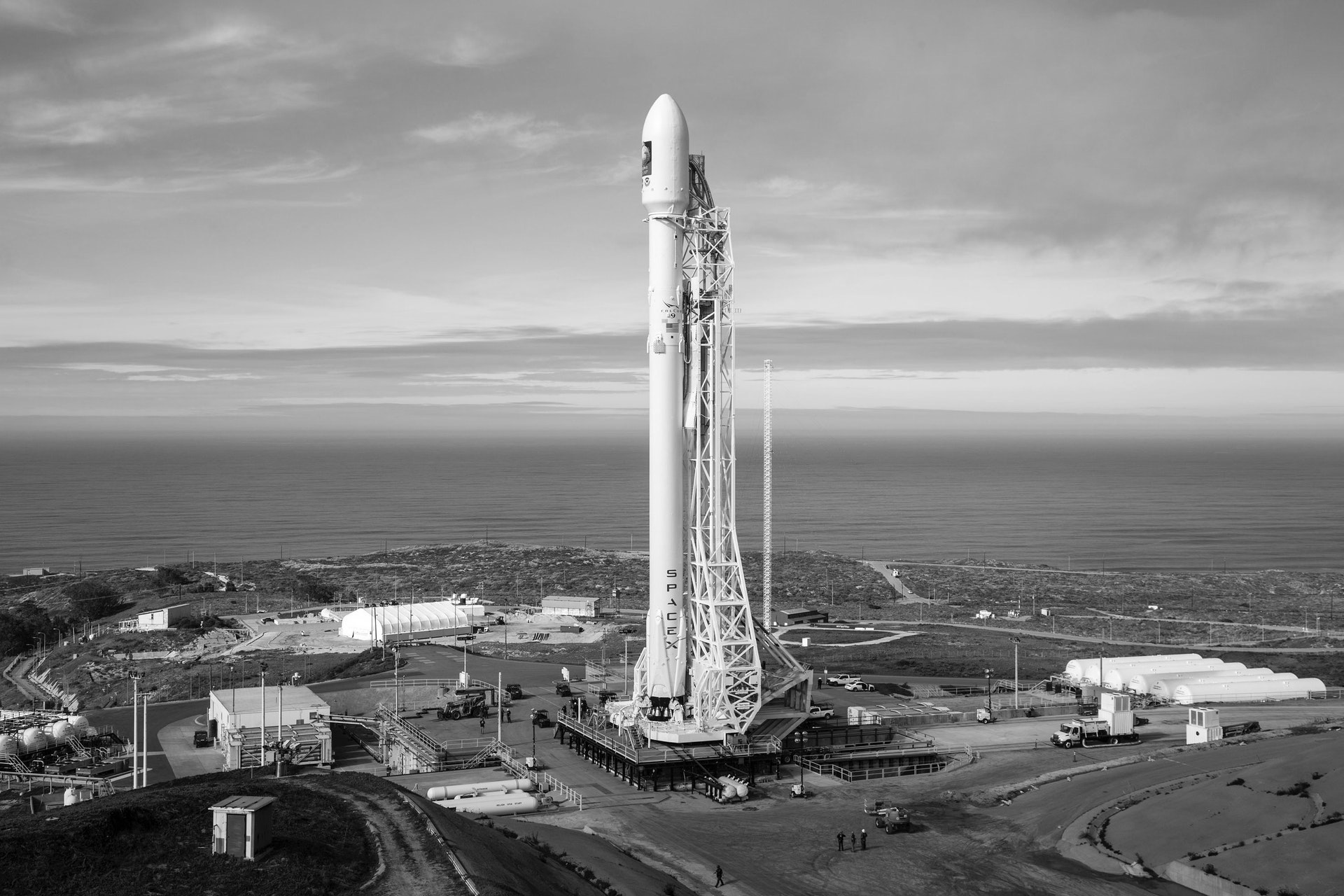 In 2002, Elon Musk began his quest to get rockets into space.

Of course, everyone thought he was crazy. And they were right. Initially.

Musk discovered that each rocket would cost $65 million and he needed two of them. Not to mention the spacecraft along with the cost of everything else.

He was about to quit but realised that his thinking was flawed.

“So I said, okay, let’s look at the first principles. What is a rocket made of? Aerospace-grade aluminum alloys, plus some titanium, copper, and carbon fiber.

Then I asked, what is the value of those materials on the commodity market? It turned out that the materials cost of a rocket was around two percent of the typical price.” — Elon Musk

That is a masterclass in innovation. Get to the root of the problem and redesign it to fit your ambitions.

First principle thinking is one of the most effective strategies to break down complicated problems and generate innovative solutions.

Originally created by Aristotle and used by Einstein, Elon Musk has been the biggest champion of the concept recently.

He credits first principle thinking with getting rockets into space and creating electric batteries small and cheap enough to power Teslas.

As testimonials go they don’t get much bigger than that!

We can’t all put rockets into space but we can use the same mental models to build out our creative projects.

The question is how can we use this proven thinking concept to improve our creative work or ideas?

First, let’s break down exactly what first principle thinking is with a simple example.

First principle thinking involves reverse engineering problems or projects into the fundamental components so they can be rebuilt or redesigned.

Musk did this by reverse-engineering the cost of the raw materials needed to build rockets and then built his own.

By doing this he built rockets at a fraction of the price originally quoted.

You can do this with any problem or creative project.

Take this article you’re reading for example: Suppose we break it down into components.

Therefore words are the first principle.

Now that we know all the components of the article, we can look at rebuilding it using the individual components so it becomes something bigger than it was originally.

We could do the following:

No research is original. Researchers take the work of other published researchers and build on it.

This is how we evolve as a species.

The first principles of the research remain the same. But the researchers have the option to build upon it.

Our ability to build on others’ ideas and push technologies further to be bigger and better is what separates us from any other species.

Humans are the only species that have benefitted from a growth in the standard of living because of population growth as opposed to in spite of it.

We do this by collaboration.

Ideas and creativity are infinite. Our only limitations are self imposed in the parameters of our minds.

Walt Disney created a term called plussing. It was a principle to make ideas better. To build on the work of others.

Plussing in only critiquing if you have something to add and never detract from the project.

Telling his employees to plus their ideas even when they thought they had nailed it gave Disney a creative edge.

It’s recognising that ideas can always be better with collaboration. Those ideas can be better when others build on others’ ideas.

"I wanted something live, something that could grow, something I could keep plussing with ideas, you see? The park is that. Not only can I add things but even the trees will keep growing; the thing will get more beautiful every year. And as I find what the public likes—and when a picture's finished and I put it out—I find out what they like, or they don't like, and I have to apply that to some other thing; I can't change that picture, so that's why I wanted that park."

Too Much to do? Don’t know where to start?