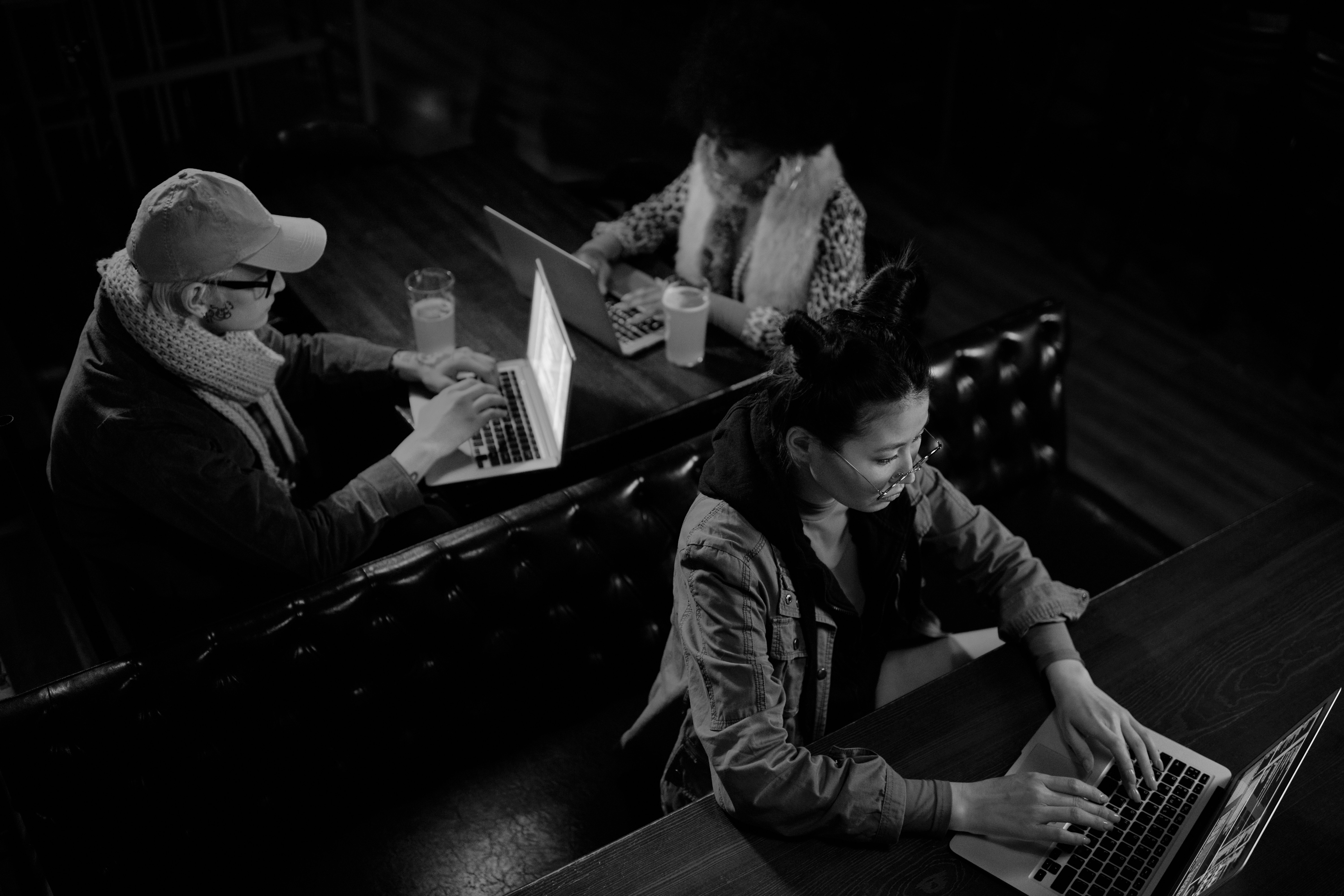 In 1949, Adolf Hassler formed a company called Adidas. His brother, Rudolf was pissed off about this.

Why? Because he’d stolen the idea and the sneaker design of his company called Puma.

After the two brands emerged, they set up factories on opposite sides of the Aurach River. People in the area chose one brand or the other, fuelling the rivalry beyond the two brothers.

Anyone who has seen The Social Network knows that Zuckerberg’s former classmates successfully sued him for millions of dollars for stealing their idea.

Zuckerberg agreed to help his classmates after becoming infamous on campus for launching Facemash, Harvard’s version of ‘Hot or Not’

Messages Zuckerberg sent to another classmate do back up his classmate’s claims that he deliberately delayed their project so he could launch Facebook.

“I invented nothing new. I simply assembled the discoveries of other men behind whom were centuries of work.” —Henry Ford

Our creativity comes from out with and not within.  We are not self-made, we are dependant on one another.

Our creativity is universal.

What is acceptable in stealing ideas? Where is the fine line between stealing and plagiarising?

When you copy or plagiarise you are recreating a lesser version and diluting the original. When you steal an idea you make it into something new.

You take it in a different direction.

The best way to build on someone else’s idea is to reverse engineer it into the fundamental parts.

Then rebuild it in to something else.

Elon Musk credits first principle thinking to get his rockets into space and the electric car batteries small and cheap enough to power Teslas.

How does first principle thinking work?

Take this article for example…

Therefore the first principle and fundamental of articles are words.

How can we build on this to create something new?

You get the picture…

By breaking down successful ideas into the fundamental components you can re-build them into something much bigger.

Stolen ideas are all around you

In Macbeth, a ghost prophesies about a forest army uprooting and attacking the castle.

Most people only recognise that scene from Lord of the Rings. The Lion King is a child-friendly version of Hamlet.

West Side Story is Romeo and Juliet.

Elvis Pressley was the king of rock and roll but it was a genre that was stolen from black artists like Chucky Berry and Little Richard.

“Plagiarism is an ugly word for what, in rock and roll, is a natural and necessary – even admirable – tendency, and that is to steal.”

Cave views theft as an “engine of progress” which can only be absolved and justified once the stolen material is advanced to such an extent that it becomes covetable in its own light.

It’s often a fine line between stealing and plagiarising.

Pharrell Williams and Robin Thicke know this all too well after being ordered to pay $7.4m to Marvin Gaye’ estate over the ironically titled “Blurred Lines.”

“I steal from every single movie ever made. I love it—if my work has anything it’s that I’m taking this from this and that from that and mixing them together….I steal from everything. Great artists steal, they don’t do homages.”

What ideas are you going to steal to create something new?

I help maverick artists and creatives make a racket in crowded markets, crush the creative blocks that hold them back, and build engaged audiences.