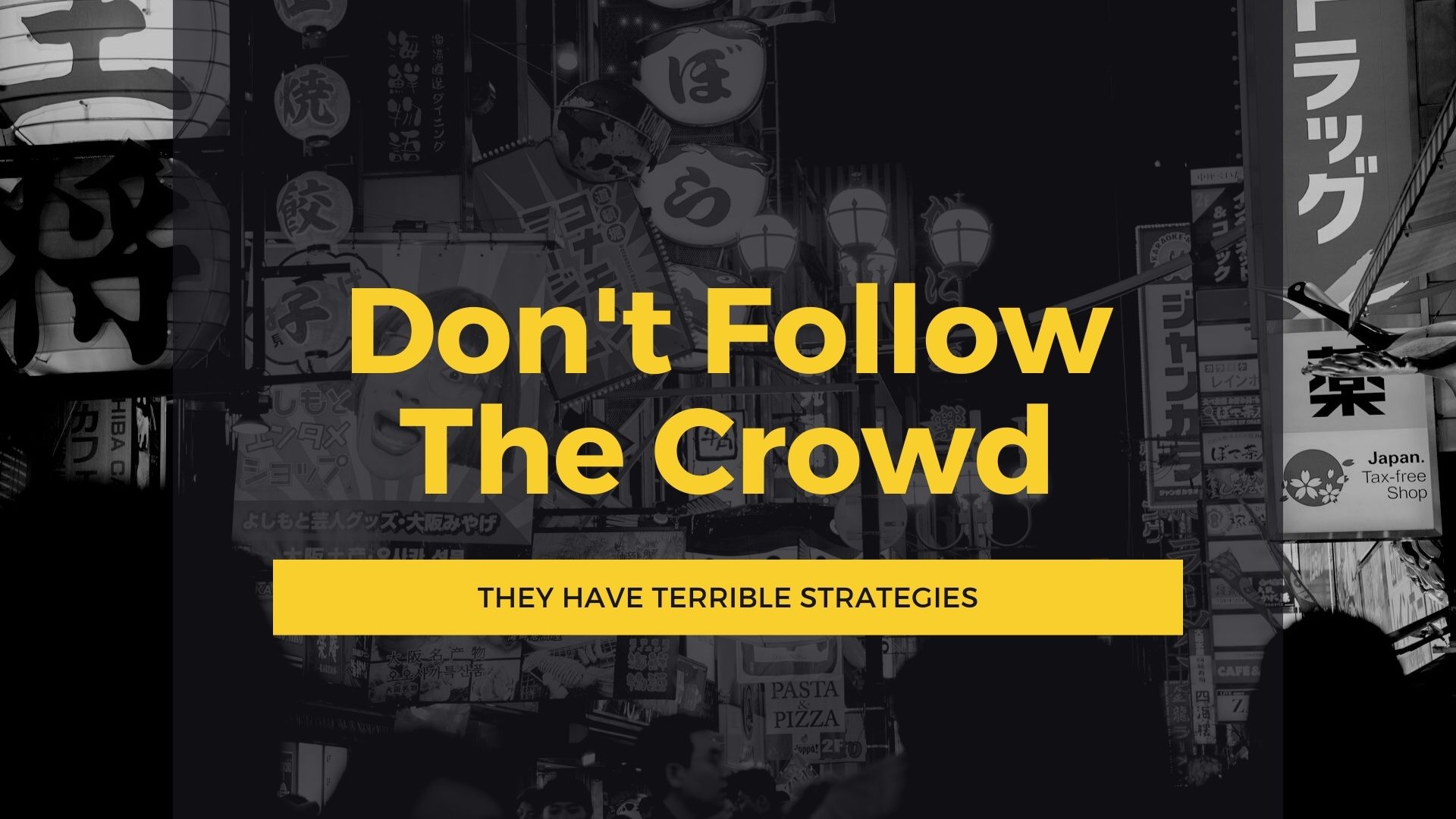 Fortunately, the house was empty.

The sole survivor from the plane was immediately rushed to the hospital where they remained in a coma for many weeks.

As with all crashes, an investigation was immediately opened.

The two pilots, Chris Wilson, and Danny Philemotte were both qualified and experienced.

The weather conditions were good. It was early afternoon when the airplane crashed and visibility was excellent.

They examined the wreckage/ black box and discovered there were no mechanical faults. The plane had plenty of fuel.

Investigators were at a loss to explain the crash.

A couple of weeks passed, and the survivor regained consciousness.

The investigators interviewed him.

It turned out one of the passengers had smuggled a baby crocodile in their hand luggage, which was stored at the tail end of the plane.

On the approach to landing, the crocodile got free from the duffel bag and was in the aisle.

The air stewardess saw the crocodile and ran full pelt towards the cockpit to warn the pilots.

All but one of the passengers panicked and did the same. The sudden weight redistribution sent the plane into a nosedive.

The plane was unable to pull out of the nosedive and, tragically, plowed into the house.

The crocodile was only one foot long. It wasn’t charging towards the passengers. It was rooted to the spot with fear.

But no one was thinking. They were just copying what everyone else was doing.

The only two survivors of the crash were the crocodile who left the wreckage seemingly unharmed and the passenger who was being interviewed.

Both of them had remained at the tail end of the plane.

This is a morbid, and tragic, metaphor for most markets.

Nearly every market is crowded. Many are completely saturated. Everybody copies each other.

They all think the same. They all do the same. And they all get the same results.

Globalisation has commoditised markets. Your product or service looks the same as your competitors.

Sure, you may be developing a USP. But is it something the market actually wants? Will it make a difference?

Even if it does. You think it will differentiate you. But your competitors will simply copy it and perhaps, even, do it better.

We find safety in herd thinking. We don’t want to fail — or look stupid—so we copy others either consciously or subconsciously. We play it safe.

This is the argument put forward by the celebrated philosopher, author, and historian, René Girard.

“ Man is the creature who does not know what to desire, and he turns to others in order to make up his mind”

“All conflict, competition and rivalry, therefore, originate in mimetic desire, which eventually reaches destructive stages of conflict both between individuals and organisations”

If we are all copying each other (and we are) then we are slowly converging into the mediocrity of the masses with price and marketing wars for survival.

Every company is running towards the front of the plane trying to gain market share.

But this isn’t a threat, it’s an opportunity for risk takers with a plan.

The only thing that differentiates you from your competitors is your strategy.

A bad strategy is to compete on price. That’s a race to the bottom.

Another bad strategy is to compete on marketing and advertising spend. That’s a race to the top in overspending.

With safe products both those strategies significantly reduce profitability.

Many founders believe that being ‘better’ is a good strategy. But isn’t that what the passengers on flight 410 thought?

Instead of better, their strategy was to be quicker. Whether they reached the cockpit first or last was irrelevant; they all died in the crash.

The only human survivor was the one who didn’t follow the herd.

They stayed at the tail of the plane.

Better — or quicker —isn’t the strategy. It’s being different. It’s going against the herd.

Don’t follow the crowd, create an uncontested market segment and make a fucking racket about it.

This is what Cirque De Soleil did as I outlined in last week’s post.

They were in the circus industry which was a declining market. They used a disruptive creative strategy to flip their value proposition.

They created an uncontested market segment as a result of that.

Today, they are a billion-dollar entertainment brand whereas the circus industry is all but dead.

Apple applied disruptive creative strategies when they launched the iPhone in the crowded but growing mobile phone market.

They embraced their weirdness. They took risks, used innovation and creativity to disrupt.

They sat in the tail of the plane whereas the Nokias, Blackberries, and Motorola’s joined the Kodak’s and Blockbusters who raced towards the cockpit and crashed and burned.

These may be famous brands (or at least they once were) but the same principles apply to us all regardless of the size of our businesses.

Stand out, create an uncontested segment within the crowded market, and make a fucking noise about it.

So what’s the solution?

I have created a workshop. I am beta testing it and looking for volunteers.

What’s in it for you?

You will learn the following:

How will we achieve this?

With disruptive creative thinking frameworks. You will learn them and can apply them to any problem time and time again.

What is the format? 90-minute Zoom call. It will be 1-2-1 in order to solve your specific business problem.

I only need 3 people. Consultants, coaches, boutique agency owners, micro-business owners, or whatever.

Or maybe you want to start a new business in a crowded market and are looking for a strategic road map.

I am beta testing for artists and creators but that is already full I’m afraid.

How can you apply? Simply reply to this email and let me know your business and the problem you want to solve.

I beta tested it on my parents. They are retired and in their late seventies.

My father, a retired accountant, previously claimed he didn’t have a creative bone in his body stated:

“It awakened creativity I didn’t know I had” — My Dad

My Mother, a retired solopreneur, was equally skeptical.

This is a screenshot of the creative ideas they achieved in under an hour.

A Bit About Me

I look forward to hearing from you.