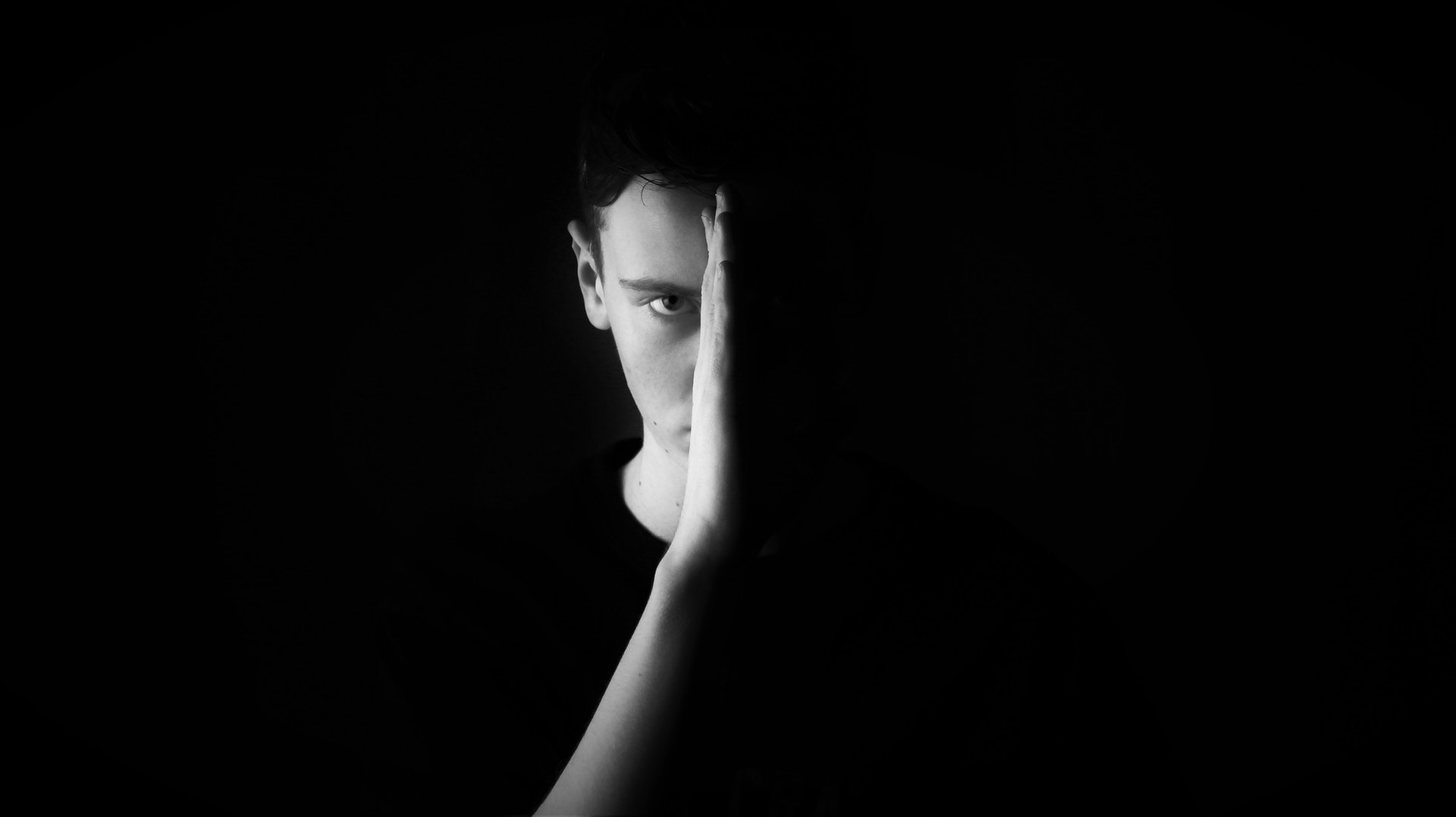 I’ll never forget the excitement of having my first # 1 single as an artist manager.

You can listen to it here if you’re interested.

I’d been fortunate enough to manage artists who had top 10 and even top 5 singles before.

I’d even had a # 1 album but getting to the top of the singles chart was what I desperately wanted.

Anyone over 30 who grew up in the UK watched Top of the Pops.

It was my childhood dream to find and develop an artist who had a Number One UK single on Top of the Pops.

As a kid, I used to fantasise about it before falling asleep at night.

It was in 2010. iTunes was the king of distribution.

CD single sales were negligible. If you were # 1 on iTunes you were the official number one single.

The iTunes chart was live.

Singles were released on Sundays back then.

Everybody in the team ( the record label, the promotions team, the band, etc) was huddled around their laptops at home refreshing iTunes every 15 seconds.

We all watched excitedly as the track climbed to the top of the iTunes store. It took around 6 hours.

It’s possible the most exciting 6 hours of my career.

This ain’t a love song was a monster hit!

It was a number 1 airplay record in several European countries.

We were shocked. You see, no one expected the song to be a hit. It was the first single off the 2nd album.

We were aiming for a soft launch.

We knew it would do well. But we were convinced the 2nd single was the real hit.

Turns out it was a flop.

The second single peaked in the top 40 charts at # 37 and was immediately pulled off the radio playlists and that was that.

It was a complete and utter stiff!

We went from the biggest possible emotional high to crashing to utter despair.

This is an extreme example.

We have a piece of content that resonates deeply. We think we’ve cracked the code.

And then our next piece of content flops and we think it’s all over.

It happens all the time. The trouble is we don’t know what content is a hit or a miss.

The truth? Content, creative businesses and personal branding are not linear journeys.

In the late 70’s, Keith Simonton a Harvard-educated psychologist developed a theory.

He called it the equal odds rule.

In other words, you can’t predict your own success. Scientists, artists, producers, content creators are equally likely to create a flop as they are to create content that resonates.

All we can do is keep showing up. Time after time.

It’s a numbers game. Even for musics greatest ever icons. Some material resonated, most didn’t. Knowing this sets realistic expectations.

If you stay on the pitch long enough you will eventually score a goal — Darcus Beese OBE, former President of Island Records

After content flops and especially after a series of flops. Self doubt kicks in.

It’s hard, almost impossible not to feel like this at times. It’s human nature but you have to shake yourself out of it.

It’s only when we get fixated on an emotion that it completely consumes our waking thoughts.

You are not your thoughts. Do some thought stopping to hack your creative confidence

Do some square breathing to calm your body and mind.

The truth is creating content is a numbers game.

People that only strive for quality will lose. It’s creating quantity that will give you the quality.

The more times you swing the bat, the more balls you will hit out of the park.

You have to keep swinging.

Creativity is not about success, it’s about failure.

It took me years to have my first hit. My boss used to call me “nearly Jake’ because I nearly signed so and so artists who became successful.

This was a regular occurrence. I remember feeling the overwhelming waves of self-doubt drown my enthusiasm.

My problem as a young manager? I was focusing entirely on hits. It doesn’t work like that.

With this mindset you’re going to be disappointed. You may get discouraged and quit.

The trick is to chase failure. Accept it as part of the process.

There is no creative genius in history who has experienced more success than failure.

Get used to failure. Lean into it. Remind yourself of your successful content.

You will never experience the highs without the lows.

I do discovery calls to check we’re suitable.

I’m an ex- multi-platinum artist manager. I created strategies and built audiences for artists who sold millions. I’ve challenged myself to write 50 articles in 50 working days. 35 down, 15 to go.