How to Disrupt Any Saturated Creator Niche

How to think like a contrarian startup or investor 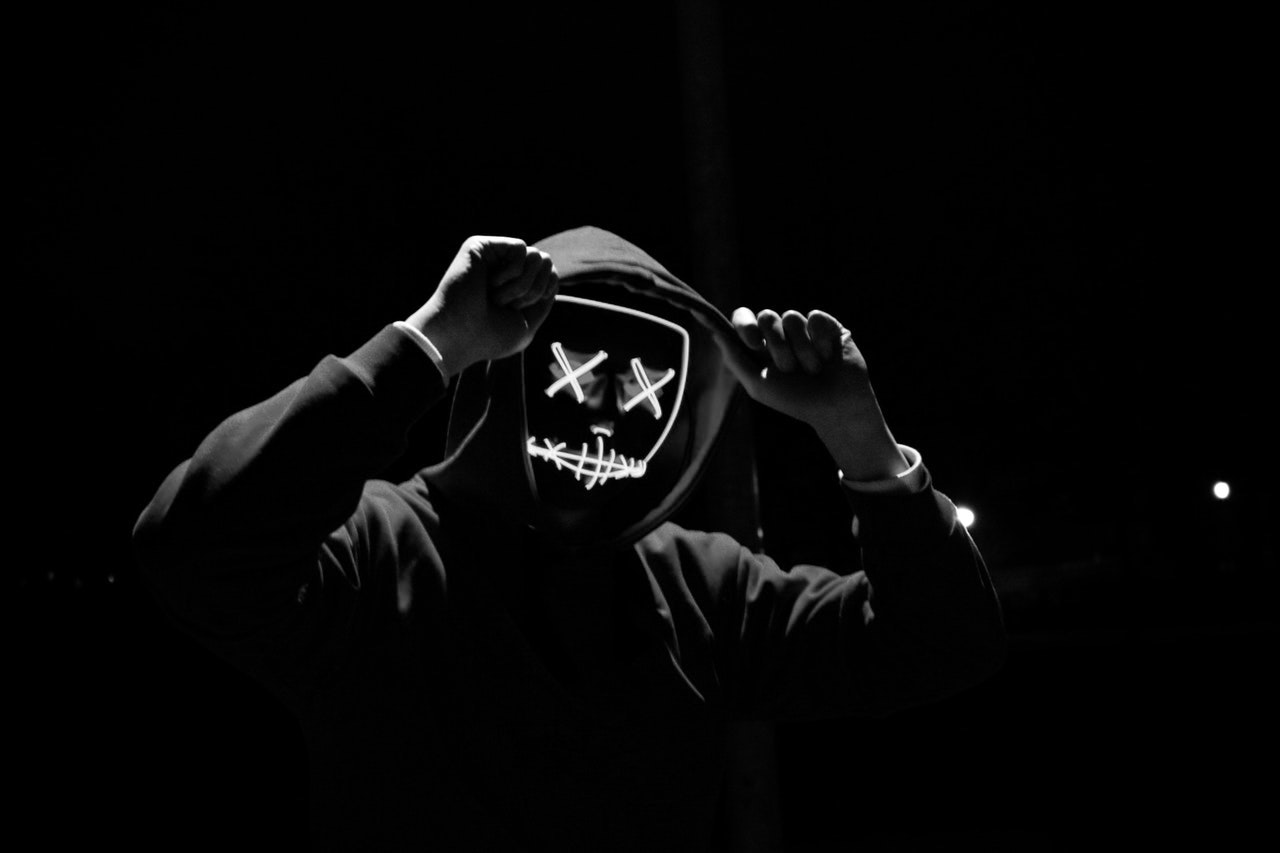 TL: DR I spent 25 years managing artists in the music industry. It is one of the most crowded markets on the planet. This is how to stand out and make a racket in saturated markets.

Most people are afraid of crowded markets

I disagree for 4 reasons:

The more profitable the niche the more saturated it is.

Success in the creator economy is not easy.  But it’s not as complicated as some people make out.

The truth is most people quit when things get tough

Talent alone is not enough

Talent is not a predictor of success.

Many creators don’t take action because they believe they’re not good enough. It holds them back.

The Reality? Everybody is shit in the beginning.

“Amateur sounding vocalist who sings wrong notes and out of tune…The singer is a cockney type but is devoid of personality.”

The truth? The harder you work, the more talented you get.

( Lag metric) Ed Sheeran wanted to be a famous musician

( Lag metrics) Jerry Seinfeld wanted to be a famous comedian

(Lead metrics) He wrote a new joke, every day.

Publish enough engaging content consistently in a profitable niche and you will eventually build a career.

It will take you 2 or 3 or maybe even 4 years. But it will happen if you stick at it long enough,

It’s a simple process with a very difficult execution.

That’s why most people quit. And that is the opportunity.

How to disrupt your niche?

You have to do two things:

Peter Thiel ( PayPal co-founder) is a fan of contrarian startup thinking. He talks about finding the secrets.

“What secrets and insights about the world do you know that is right and everybody else thinks are wrong? “ These are your leverage points”  — Peter Thiel

Study your niche. Look at all the angles. See what the market leaders are doing, where are the gaps?

There are always gaps and leverage points.

You will find them if you look hard enough.

Tip — It’s only after you’ve mastered the rules do you get to break them.

Herd instinct is the phenomenon where people follow the actions of others under the assumption that others have done the necessary research.

This is seen especially in the financial markets, where herd instinct creates bubbles and market crashes.

The same applies to creator niches. People see other creators who are successful and copy them, who then copy others and everyone starts producing different variations of the same content and services.

This saturates the market and the consumer gets confused/ bored.

People follow the crowds. Safety in numbers. They become bland, vanilla, and mediocre as a result.

Warren Buffet and Charlie Munger are two of the most successful investors alive. They are contrarian investors.

In the 2008 global financial crisis when everybody was dumping stock, Buffet and Munger were buying.

A couple years later the same stock was up 196%.

In the movie, The Big Short — Christian Bale plays Michael Burry the neurologist turned hedge fund owner who shorted the subprime market in 2008.

Look for the contrarian angles to gain leverage. When everyone in your niche is creating black, go for white.

To really stand out in crowded markets you need to stand against something. You need to go against the system.

You need to think like a contrarian startup or investor.

They want to believe in something that matters.

Not everyone. Most people are happy following the crowd. But a small percentage of people will not only follow you but love you for it.

A small percentage of people in a saturated market is a lot of people.

How to find the leverage gaps?

Every niche has shady tactics. Some people overcomplicate and mislead consumers for financial gain.

Others just use bullshit and jargon to hide their ignorance. People just want the sauce, not the bullshit that surrounds it.

People just want their pain points resolved. Find the easiest most simple way to achieve that without any bullshit and give it to them.

James Smith is a personal trainer. He has a 7 figure business.

Health and fitness is in one of the most saturated niches on the planet. How does James make a racket in his crowded market?

He goes against the status quo. He hates diets. James believes they are overcomplicated bullshit that largely exists to mislead people and extract money from them.

James believes all you need is a ‘calorie fucking deficit’

He pisses off a lot of people. But doesn’t care. He believes in his mission.

This creates controversy. And controversy makes you stand out. Controversy will get you noticed — guaranteed.

James has over 1.5 million people follow him on social media. James hasn’t built an audience, he has built a community.

He has two Sunday times best-selling books…Not another diet book and Not a life coach. He has his own online academy.

James tours the world giving talks to sold-out crowds of up to 2,000 people each night to promote his book and business philosophies.

How has he built his empire? By standing against the bullshit in his niche.

Tip - Louis Grenier of Everyone Hates Marketers has lots more advice on this.

3) Why does this approach work so well?

Affinity bias is a subconscious social bias that draws us to people who are like us.

We don’t know we’re doing it. But we all do it.

People who are like us, who have a similar worldview, are subconsciously drawn to us — and our content.

Most people prefer the complex over simple solutions. This is Complexity bias.

But a smaller percentage of us hate bullshit. This is your market.

These are the people you fight for. Create simple solutions for them.

This how you turn your audience into a community.

Positioning: go where no one else goes

Ed Sheeran is one of the biggest musicians on the planet. He sells out stadiums worldwide and paid himself £70 million last year.

It wasn’t always like that. None of the labels wanted to sign Ed so he had to come up with a strategy to go create a buzz.

He did two things:

(Ed Sheeran hacked his learning curve. It would take most artists 4 or 5 years to do 300 gigs) He got so good they couldn’t ignore him

Where did Ed Sheeran go viral?

On SBTV. A UK urban YouTube channel that specialises in grime and hip hop.

And that’s exactly why it was so impactful.

Ed wasn’t just good. He was outstanding. And he went super viral.

You can see the video here

An artist called Example saw the video and invited Ed to support him on his theatre tour, playing to sold-out shows of up to 3,000.

Ed was building a buzz.

He released an EP called ‘No. 5 Collaborations Project’ produced by Jake Gosling and featuring grime artists like Devlin, Wiley, and JME.

(All of whom had seen his viral video on SBTV)

It went to No.2 on the iTunes chart.

Within 6 years he was the biggest selling act on the planet.

It all started with standing out. Going to the fringes where others fear to go.

Everyone in your niche promoting on Twitter? Go to LinkedIn.

Find the gaps and leverage points.

I help creators and soloprenuers become famous in their niches. I specialise in:

I’m an ex- multi-platinum artist manager. I created strategies and built audiences for artists who sold millions. I’ve challenged myself to write 50 articles in 50 working days. 30 down, 20 to go.