The Guts, Grit and Marketing Genius of Ed Sheeran

A deep dive into how Ed Sheeran disrupted the music industry 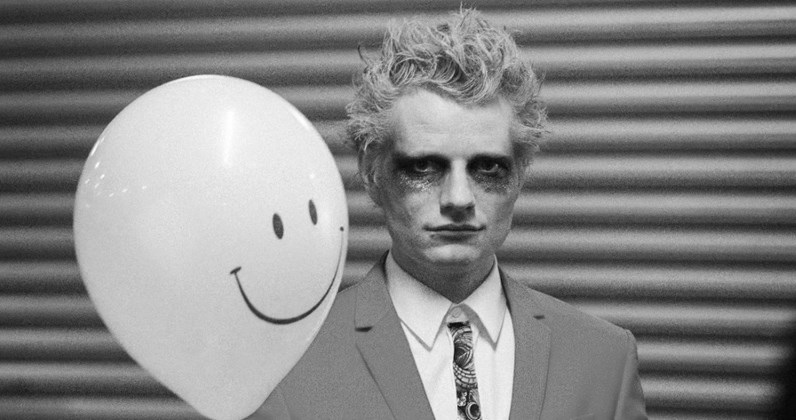 Ed Sheeran set about to prove them wrong.

He was obsessed with becoming a professional artist.

He wanted to hack his learning curve. He would only get one shot and he was determined to be ready.

His solution? He moved to London and played 300 gigs in 365 days. For context, most artists take 4-5 years to achieve the same number.

How did he get the gigs? Cold emailing.

“The day I moved down to the capital, I emailed every single London music promoter on Musicborn.com and said: “Hey, can I have a gig, please?”

I probably emailed 300 and 50 of them got back. I often did two or three gigs a night, jumping on stage at 7.30pm at one place, at 9pm at the next and at midnight at another.” — Ed Sheeran

Ed was homeless. It was just him a backpack and his guitar.

He was sofa surfing with fans/ friends. This stopped him from sleeping on the streets.

“I spent about a week catching up on sleep on Circle Line trains: I’d play a gig, wait till 5 am when the Underground opened, sleep on the Circle Line until 12, go to a session – and then repeat.

It wasn’t that bad. It’s not like I was sleeping rough on the cold streets.” — Ed Sheeran

Ed busked during the day and played shows in pubs, bars, and clubs in the evening.

He played anywhere that would have him.

It was during this time that Ed started experimenting with using a loop pedal and beats to create a better live sonic and visual show.

Tip # 1 — The only way to get good at anything is to completely immerse yourself in it. You can quickly learn everything you can and simplify and serialise the process into repeatable simple steps.

While other musicians were desperately trying to stoke their profile in the dying embers of Myspace or compete with cat videos on Facebook or Twitter, Ed had other ideas.

He went on SBTV.

SBTV is a UK urban Hip-hop and Grime Youtube channel.

Why was a ginger kid playing an acoustic guitar on a Hip hop channel?

Ed had mastered his craft. He had fused beats and guitar pop using guitar loops to create something extraordinary.

He had created material worth sharing.

And the video went super viral (watch it here)

Why did it work so well? Ed stood out.

The Von Restorff effect is a cognitive bias where we remember and talk about things that stand out and warp our expectations.

Viewers’ prejudices based on Ed’s image — or lack thereof— tricked them into assuming that Ed would be shit.

Ed was not. Ed blew them away. This created shock and delight which lead viewers to share the content with others.

We have seen this before with Susan Boyle on Britain’s Got Talent and many other viral musician based hits.

Tip # — Fish where your competition doesn’t

He invited Ed to support him on tour playing to crowds of 3-5000 every night.

Most new acts are overwhelmed and underperform but not Ed. He had already mastered his craft by playing hundreds of shows.

Ed smashed it. The Crowds loved him. People were talking about him. He was building a buzz.

They had seen Ed on the SBTV video. Gosling introduced them to Ed. They all got on and agreed to feature on Ed Sheeran’s next EP.

Ed released an EP called ‘No. 5 Collaborations Project’ produced by Jake Gosling and featuring grime artists like Devlin, Wiley, and JME. It went to No.2 on the iTunes chart.

There was no record label. It had no radio or marketing spend, just Ed’s social media and the fanbase he had built up playing the 300 gigs and supporting Example on tour.

The EP sold 7,000 copies in the first week. The EP entered the official UK album chart at No.46

Weeks later Ed was headlining a  show at the 200 capacity Camden Barfly in London. ( the tweet)

1,000 people turned up to see Ed. He played 3 different shows and then came outside to play songs for the crowd stuck outside. ( video here)

Asylum Records won the battle for his signature.

6 years later, Ed Sheeran was the biggest selling act on the planet.

I’m an ex- multi-platinum artist manager. I created strategies and built audiences for artists who sold millions. I’ve challenged myself to write 50 articles in 50 working days. 40 down, 10 to go.