The Power of Self Belief and Battling Our Creative Demons

Why you can never give up on your creative goals 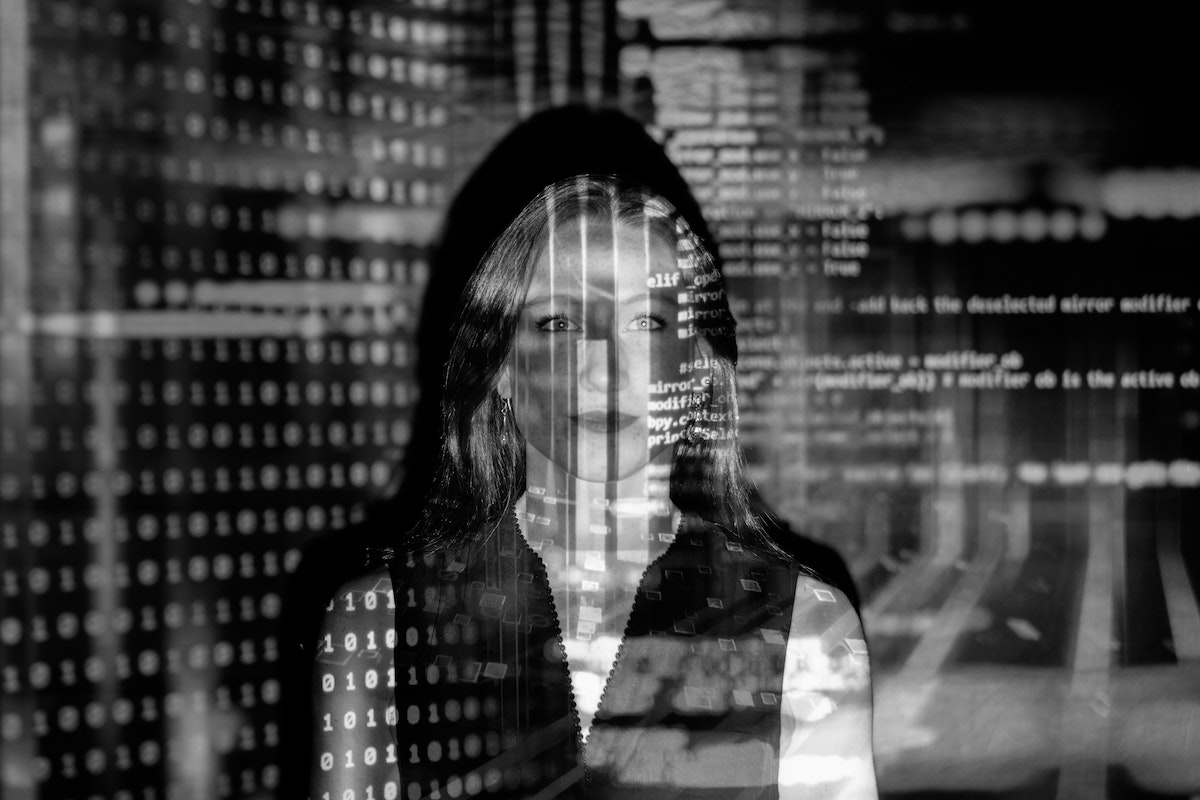 I was listening to the Rich Roll podcast a couple of weeks ago. He was interviewing Steven Pressfield, the New York Times best selling author.

Steven was 52 when his first novel was published.

Pressfield had been writing unsuccessfully for decades. The book became a big hit and was made into a movie.

“The Legend of Bagger Vance” was directed by Robert Redford starring Will Smith and Matt Damon.

It took Steven 17 years until he earnt a penny from his writing. He received a $3,500 advance for a screenplay option that was never produced.

It was 27 years of writing and failing until his debut novel was published. In that time Steven had 21 jobs in 11 different states.

He drove a tractor, he was a teacher, a copywriter and picked fruit as a migrant worker. He once lived in a house with no windows, doors, running water or electricity as it was all he could afford.

It’s hard to imagine the punishing self-talk that Steven must have endured for all those decades.

You have to be brave to risk money in a new business venture. Losing money is extremely painful. You have to be beyond courageous to risk your very essence into succeeding with your creative pursuits.

Steven Pressfield is perhaps more famous — in creative circles at least —for writing “The War of Art.” The war of art is about his battle with creativity.

Or rather his battle with himself to fulfil his creative potential. Steven talks a lot about ‘Resistance.’

He believes Resistance is a universal force. Its sole purpose is to stop us from creating what we are meant to create. To stop us from actualising our self.  We all have the Resistance within us.

“You’re too old…or too young. Too experienced or not experienced enough. Who do you think you are? You’re making a fool of yourself”

“Just give up and get a real job” are just a few examples of Resistance.

Steven believes we are all born with an identity and that it is up to us to fulfil that identity.

In order to do that, we must overcome the Resistance. Steven’s convinced we all have a hero’s journey baked into our DNA. That it’s up to us to find the courage to be who we were born to be.

Free from the fear of what others think of us.

Not many make it. The resistance is strong. Indeed it took Steven decades to overcome his resistance to become a hugely successful author. Steven is now writing his 18th book in 25 years. His books have sold millions of copies.

There’s no denying he has found his muse.

I talk a lot about the cosmic joke. We all have creative genius inside of us but first, we must get past our fears and insecurities in order to fulfil our creative potential.

The only way to do that is to become our true creative self. To be authentic. It’s only when we are authentic we can accept ourselves for what we are and what we’re not, that we stop caring what others think that we can truly flourish creatively.

And it’s only when we stop thinking about what others think that we can create with the depth and freedom to make something truly special.

Fear stops us from being who we are supposed to be.

I don’t believe there’s an unseen force from the universe. I believe it is our egos that holds us back.

We get in our own way. And it’s only by getting out of our own way that we can truly create with the depth required to have an impact.

Both Steven and I are talking about the same thing. We just come to it from different places. And that’s fine.

Maybe he’s right. Maybe I am. Or maybe we’re both wrong. It really doesn’t matter who is right or wrong. It’s irrelevant.

Resistance is very real! All that matters is how we deal with it.

Because the “war of art” is not about genius, it’s about work.

We can’t control the level of talent we’ve been given. We have no control over the nature of our gift. What we can control is our self-motivation, our self-discipline, our self-validation, and our self-reinforcement.

We can control how hard and how smart we work.  — Steven Pressfield

Author Somerset Maughan was once asked if he kept a writing schedule. “ I only write when inspiration strikes,” he replied. “Fortunately it strikes every morning at nine sharp”

It took Steven Pressfield decades of mastering his art to become the author he is today.

It is the same with artists.

I caught up with a friend in the music industry a couple of days ago. It was great to re-connect.

He is an agent for one of the most successful independent artists in the world. His client’s story is inspiring. It also aligns with Steven Pressfield’s story, hence this article.

After his band broke up, he started playing a weekly open mic night in Glasgow in 2010 to a few dozen people. Month after month it slowly got busier and busier through word of mouth.

Gerry started to sell out bigger and bigger venues across Glasgow. He started to get offered festival opening slots.

He self-released his debut album in 2017. Gerry was 32. It went gold. Eventually. It has sold over 200,000 copies with no marketing, no record label and no media interviews.

But word of mouth is slow.

Gerry only sold 342 albums in the first week. He was delighted with that.

When an artist writes remarkable material worth sharing it creates word of mouth. Word of mouth is powerful. It only comes from connections.

In a saturated world where we have endless options, it is personal recommendations that make or break an artist’s career.

Gerry’s 2nd album went straight to No. 1 on the UK Album charts. In fact, it was the 3rd biggest selling album in the UK last year. Again…no label, no marketing budgets, no mainstream radio or interviews.

He has over 1.2 million monthly listeners on Spotify.

Gerry’s tour which went on sale before Covid sold all 200,000 tickets in hours. This included 50,000 tickets at Scotland’s National Stadium, Hampden Park.

Yet zero fucks are given by Gerry. And this is the fundamental principle of why it works. Gerry is just being himself.

He doesn’t care about money or fame. He just wants to write music and make people dance at his live shows.

His team consists of his manager and his agent. That’s it.

He sings in a thick Scottish accent. An accent that Music Industry executives told him to drop as he’d never be successful using it.

Gerry ignored them all. You see, Gerry isn’t trying to be someone else to court success, he isn’t changing his beliefs.

Gerry is being Gerry. And that is what makes him a unique artist.

It’s singing in such a strong Scottish accent and using brutally honest lyrics soaked in local slang that allowed him to connect so deeply with his audience.

He ignored all the dissenting voices. He detests music industry executives, he regularly calls them parasitic dicks.  It is this rebellious stance and refusal to play the bullshit game of the music industry that has driven Gerry to the success he’s not even that bothered about.

Gerry is disrupting the music business by not playing the game.

"The only reason I'm in this game is because it's full of imposters ruining music and my very existence annoys them and it pleases me. If you're a working class musician hearing this or reading it and you respect the art of song writing more than the art of pretending then you have a responsibility to get involved. There's a war on for real music and if you're sound and can write decent tunes then you're on the front line whether you like it or not.” —Gerry Cinnamon

Gerry started a revolution from his bed.

You see, it no longer matters how old you are or what you look like. The gatekeepers are gone. Their rules of engagement are finished.

It’s not about being marketable, it’s about being relatable. It’s about having a genuine message that resonates with an audience who tell their friends about you.

Don’t try and be Gerry. You just need to be you. To be the artist you were meant to be. And connect with your audience.

But first, you need to defeat the Resistance.

And to keep doing that month after month, year after year for as long as you need/ want to.

I help maverick artists and creators make a racket in crowded markets, crush the creative blocks that hold them back, and turn audiences into superfans

Lack of strategy. Creative mediocrity: Being bland. Staying in our lane. Creating in our comfort zone and following the crowds.