😌 The Problem Is The Solution 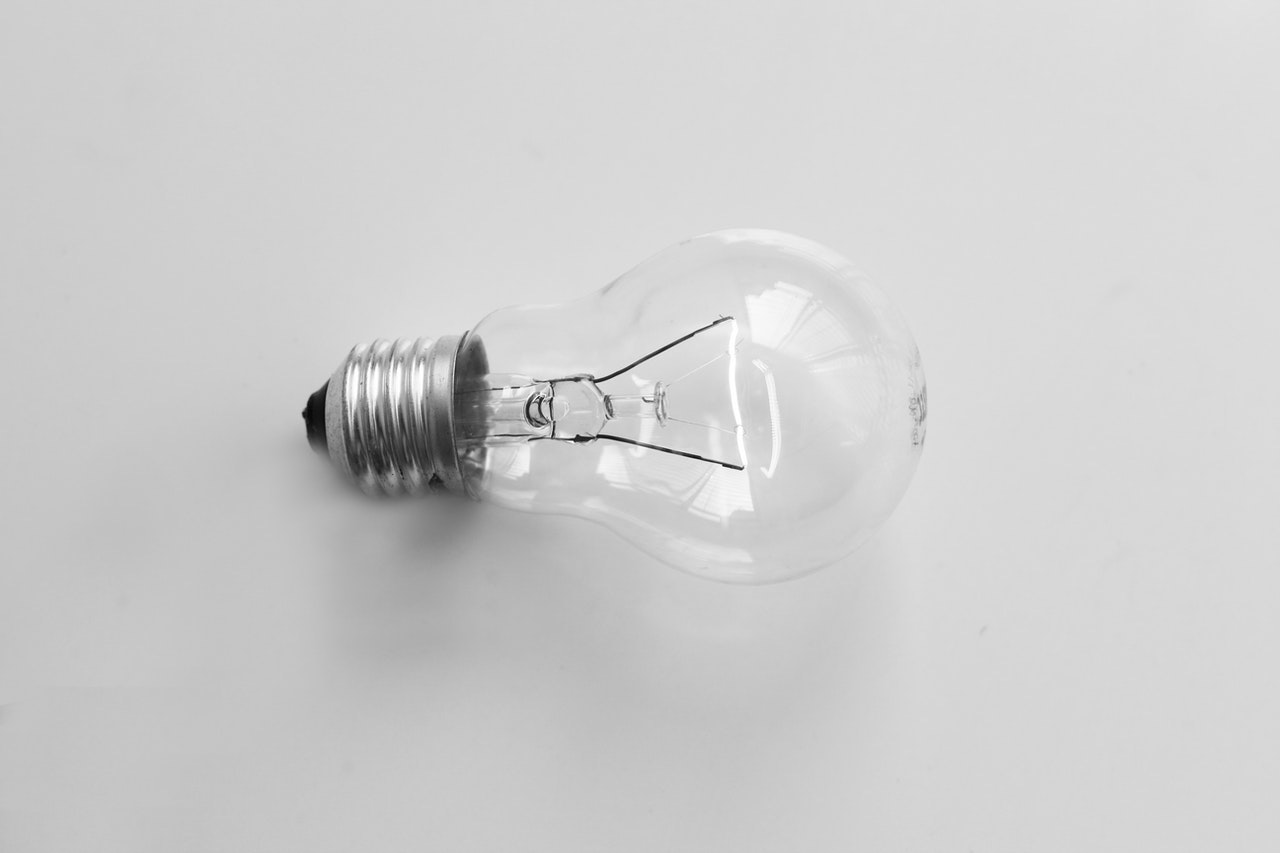 In 1912, Theodore Roosevelt was about to embark on his presidential campaign.

Teddy would tour the country by train giving speeches in towns and cities. His team would leave copies of his speech for people to read and pass on to their friends and families.

On the campaign train, one full carriage was filled to the brim with 3 million copies of Teddy’s speech.

Each copy had a photograph of Teddy on the cover. One of his campaigners noticed a copyright notice below it. “ Copyright — Moffat Studios, Chicago”

They double-checked with Teddy’s assistant…just to be safe.

Turns out he had forgotten to get the copyright cleared. One of the campaign media experts estimated the cost would be $1 per pamphlet, which would be a total cost of $3 million dollars.

The team was floored, they clearly didn’t have that kind of dough nor did they have the time to re-print. Canceling the campaign tour would surely blow Teddy’s Presidential hopes completely out of the water.

In a panic, they referred the matter to George Perkins who was the head of Teddy’s campaign. He happened to be a partner at J.P Morgan and was somewhat adept at negotiating tough deals.

He had also learned the subtle art of thinking differently.

George sent the photographer and copyright owner a telegram

“We are planning to distribute millions of pamphlets with Theodore Roosevelt’s picture on the cover across the country.

It will be great publicity for your studio. How much will you pay us to use your photograph?”

The photographer was delighted with the deal. He was unaware the 3 million pamphlets had already been printed but that doesn’t matter. His studio and reputation were thriving.

George reframed the problem into something of value.

The problem was 3 million copies of the pamphlet had been printed which would cost an extortionate amount to buy out the copyright of the photo.

The solution was 3 million copies of the pamphlet had been printed which was of immense prestige and huge promotional value to the copyright holding studio who took the photo.

The problem is the solution.

“What doesn’t kill you, makes you stronger” —Friederich Nietzsche

Turns out this is true. Sports psychologists studied elite athletes who were struck with adversity and severe injury.

Initially, they reported feelings of isolation, depression and doubted their own abilities to recover and return to their sports.

After they recovered, however, they reported a desire to help others through the same situation they themselves had navigated.

They felt stronger for overcoming their self-doubt and injuries.  Psychologists call this post-traumatic growth.

We, humans, are incredibly resilient. When we overcome adversity we feel stronger. We often feel the desire to turn our problems into solutions that help others.

I spoke with a reader recently who at 39 had been diagnosed with ADHD. She is now training to be a coach to help other adults who are diagnosed.

One of my clients had a problem, he created a solution that he made open-source which solved the same problem for thousands of other people.

He was approached by entrepreneurs who wanted to solve the same problem. They teamed up together to further develop the solution.

It was recently sold for over a billion dollars.

Another friend and subscriber has the craziest CV in the music industry. If Kanye West wants to record a choir, he calls him. If Eminem wants a certain guitar riff he calls him. When the biggest band in the world, BTS, want their records mixed to really pop; they call him.

He uses his multiple talents to solve problems for the biggest artists in the world.

This newsletter originally started out to help creatives overcome burnout.

I was still deep in the depths of my own burnout. But by helping others I healed myself.

Somehow it turned into a small consultancy with clients all over the world.

I’ve met some of the most interesting people in my entire life through this newsletter.

Strive towards the problem and it becomes the solution.

But that doesn’t mean we need complex solutions.

Instead of shying away from problems, we welcome them as they are just obstacles in the way of solutions.

I know, I know…statements like this can come across as trite and bullshitty. But that doesn’t make them any less true.

Our fears are simply obstacles to our greatest desires. The more we fear failing in a task or project, the more we actually want it, hence the higher level of fear.

Face the problem and find the solution.

Face the fear and find the opportunity.

I have my personal and business goals but they are outcomes. I can’t really control them. All I can do is think differently and focus all my energies on the areas I can control in order to increase the opportunity and frequency of achieving the goals.

This is my initial planning and analysis of the opportunities available to me for next year. This will form the basis of my strategy.

Strategies are complex. It’s important to do some scenario planning and consider the main obstacles that stop us from fulfilling our strategic goals.

Every elite athlete, entrepreneur, and peak performer knows we can only control our effort, our attitude, and our reactions.

The one thing that holds everyone back and keeps everyone stuck is fear.

I’ve been a lot better this year but I have still let fears hold me back in certain areas.

Next year my aims are simple:

This is my last article for the year.

I’m going to try new some new things with the newsletter next year. Some may be good, some be shite — but only one way to find out.

I hope every single one of you has a great Christmas and a very Happy New Year when it comes.

And remain safe and well!