And how to learn to navigate it 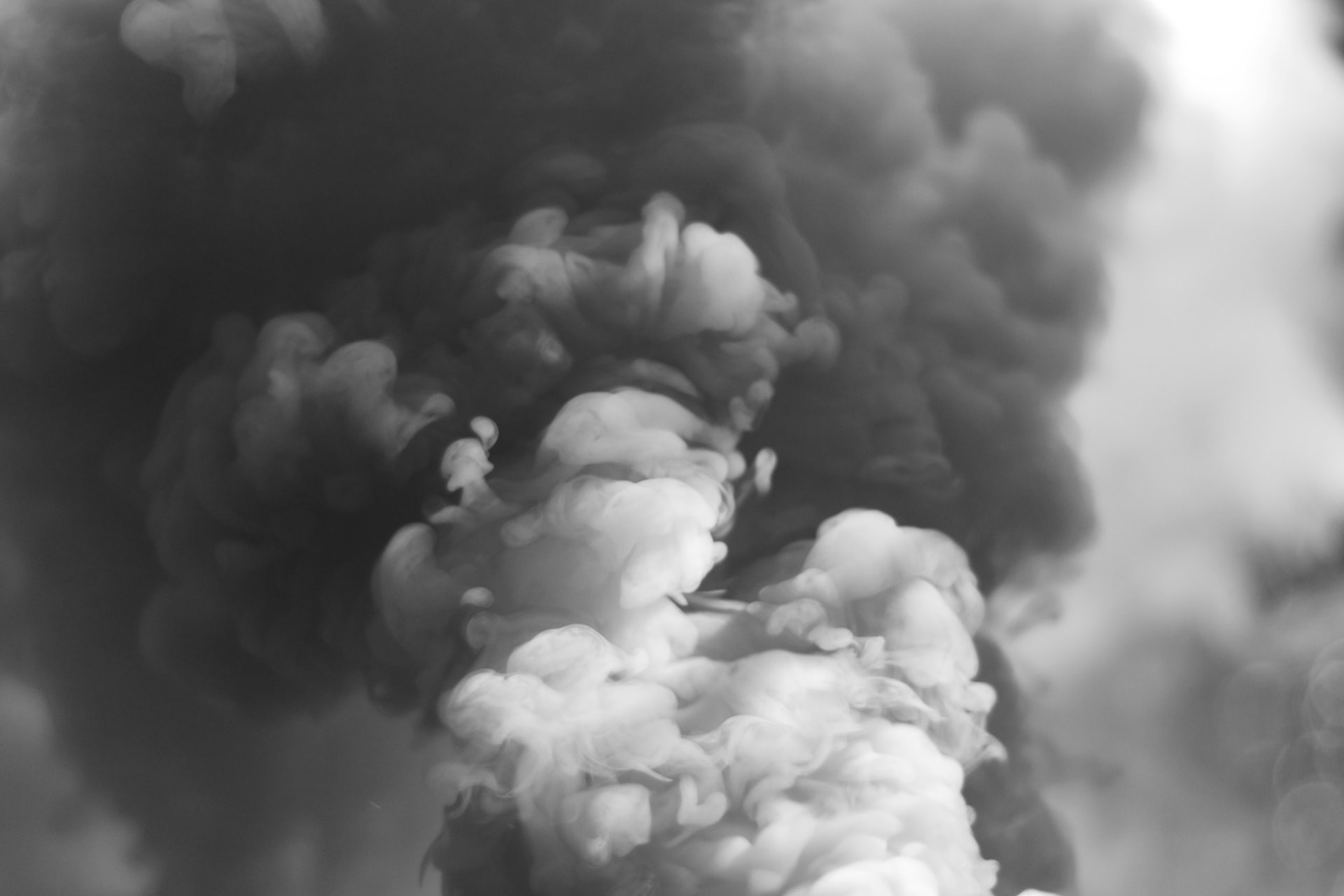 In 1847, a young doctor named Ignaz Semmelweis had a major breakthrough. He discovered that a regime of handwashing could dramatically lower deaths in hospitals.

Unfortunately, his ideas were rejected by the medical profession and millions more died unnecessarily over the decades.

The Semmelweis effect is real. We get trapped into paradigms that blind us to new ways of thinking.

Semmelweis’ story is more nuanced as much of the reason that the handwashing regime did not become protocol was his fault.

Here’s what you can learn to avoid making the same mistakes.

The Tragedy of Ignaz Semmelweis

In the 1840s, Semmelweis was a Doctor in a maternity ward in Vienna.

Appalled by the number of deaths by Childbed fever at the hands of doctors as opposed to midwives, Ignaz was determined to find a solution.

After one of his friends cut himself with a scalpel he was using during an autopsy he too suffered the same fever and miserable death to the disease.

Ignaz learned that the passing of germs was the cause of the disease. Doctors who were doing autopsies were then helping women give birth and infecting them with unwashed hands.

When Ignaz employed a strict handwashing regime in his maternity ward the childbed fever death rate fell from 18% to 1%.

However, his professional colleagues rejected this breakthrough and considered Ignaz to be a quack.

Ignaz’s handwashing theory went against the belief of that time.

Doctor’s believed that it was ‘bad airs’ that spread disease and not germs from human contact.

Hand washing made no sense to them. Additionally, the doctors were middle to upper class and considered themselves to extremely hygienic.

Ignaz did not back up his ideas with studies or research. Had he have done so then he would have convinced the medical profession.

Alas, it wasn’t until others built the ‘germ theory of disease’ with solid research and meticulous study that the medical profession introduced hand washing regimes into hospitals.

Ignaz’s failure to convince the medical profession led him to have a breakdown. He lost his job and tragically died in a mental institution aged just 47.

Compare this with Jim Allison’s story. Using a novel approach he discovered that the immune system could ‘melt tumors’ away in Mice.

Jim was getting amazing results. He went to the pharmaceutical companies to get funding in order for him to explore his working theories further.

Unfortunately, the companies weren’t interested. They had invested and lost billions of dollars on similar concepts.

Jim was undeterred and spent the next 3 years building up evidence via his own research to prove it would help cure cancer patients.

Eventually, a small biotech company invested and Cancer Immunotherapy is now considered to be a miracle cure that has saved tens of thousands of lives.

The point is people will reject your ideas. They will reject creative concepts and innovative ideas if they go against their belief systems.

Even Edison’s lightbulb was rejected.

Thomas Edison held 1093 patents. He is most famous for inventing the lightbulb for commercial use.

But the lightbulb was scorned. Scientist Henry Morton of the Stevens Institute of Technology predicted the invention would be “a conspicuous failure.”

Incredibly a British parliamentary committee claimed the light bulb was ‘good enough for our transatlantic friends … but unworthy of the attention of practical or scientific men.’

In 1926, John Logie Baird the Scottish inventor created the first-ever television. It was laughed at.

20 years later people still unconvinced, with film producer Darryl Zanuck proclaiming in 1946 that ‘people will soon get tired of staring at a plywood box every night.’

Unless you have deep pockets and don’t mind spending years or even decades creating new categories you are better starting a creative business in something that already exists.

But if you do invent a new category or a revolutionary idea that will change the world in 10-20 years be more Jim Allison rather than Ignaz Semmelweis.

Don’t quit. Get the data and proof.

But better to play in a game that already exists. That way you can break the rules and still win the game.

I’m an ex- multi-platinum artist manager. I created strategies and built audiences for artists who sold millions. I’ve challenged myself to write 50 articles in 50 working days. 45 down, 5 to go.