The Von Restorff Effect: The Science Behind Standing Out and Being Memorable

A mental model to be more memorable 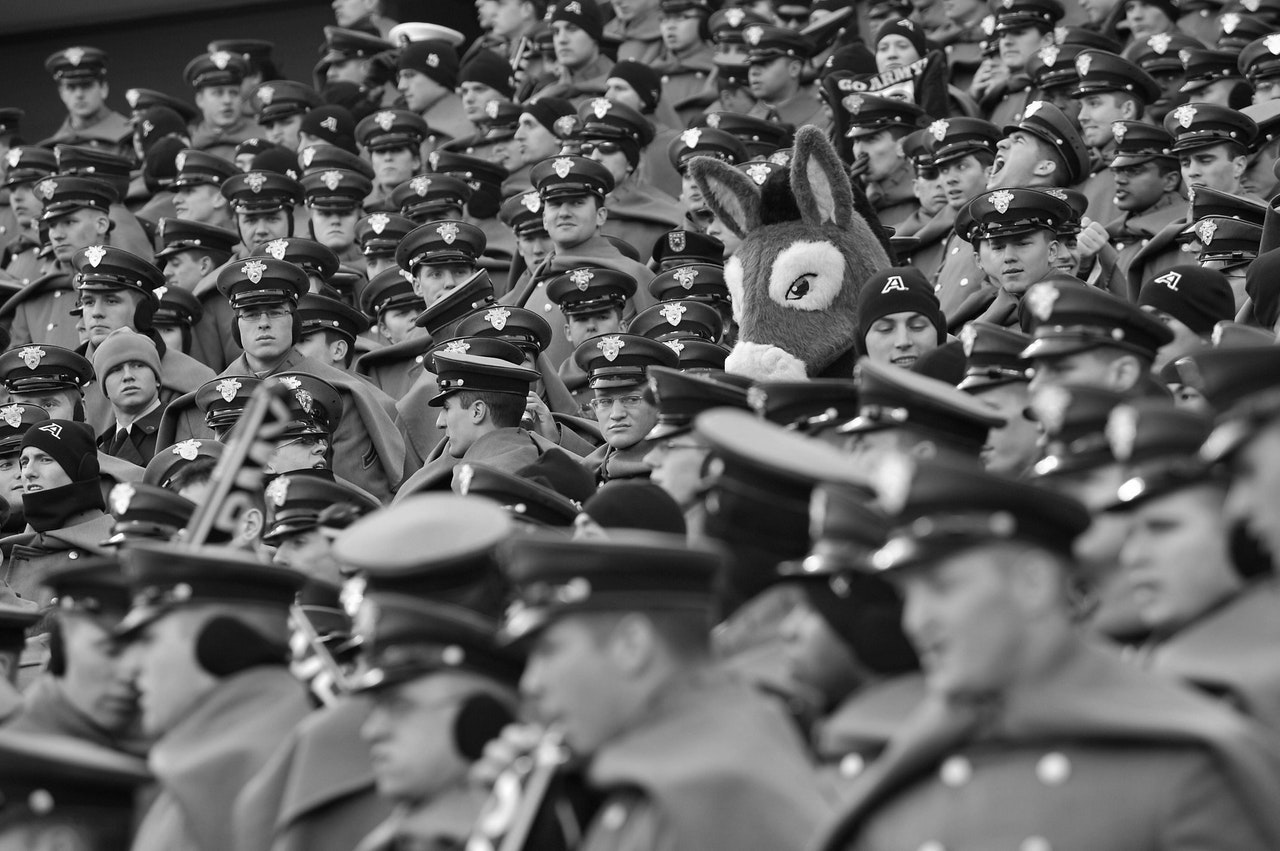 Most creators would state standing out is their main challenge. But it’s not just standing out, it’s being memorable.

In this post, I will explain how you can stand out and be memorable using the Von Restorff mental model.

We’re all competing for attention.

Business is not complicated. To make money, you’ve got to:

While that is all straightforward: it’s not easy.

What is the Von Restorff Effect?

In 1933 she conducted a study to see what things stood out and were more memorable.

She listed a bunch of similar items with just one distinctive item.

The distinctive item was the most remembered.

Von Restorff’s most obvious contribution was that the distinctiveness of an item depends on a strong similarity among the non-isolated items.

Richard Shotton a behavioral science consultant did a similar experiment

“My colleague, Laura Weston, and I investigated. We gave 500 nationally representative participants a list of numbers: 15 written in black, one in blue. A short time later we asked which number they recalled. Respondents were 30 times more likely to recall the distinctive number.”

Standing out seems risky. People are reluctant to do it.

But it is your greatest asset.

It was a combination of Ed’s talent and his unorthodox looks that helped him stand out and go viral on urban channel SBTV.

It was Apple’s white earphones that stood out and caught people’s attention when they first launched the iPods.

To stand out and get noticed you have to be different.

Why does it work? Our brains are constantly scanning for breaks in habits. Things that break patterns.

You only have to look at TV adverts to see the Von Restorff effect at work.

One of the most famous and memorable TV adverts of the 1990s was for Tango.

You know when you’ve been Tangoed worked because it stood out.

One of the most memorable adverts of the 20th Century featured a Gorilla playing the drum to Phil Collin’s.

Ask most people and they will remember the brand it was promoting despite not seeing the advert for nearly 15 years.

For those outside the UK, Marmite is a yeast spread. It famously polarises people who either love it or hate it.

Marmite lean into this and leverage it to their benefit

This is your job as a creator. You create content that divides opinions.

I managed a band called Scouting for Girls. They weren’t the most talented band I worked with but they wrote ridiculously catchy songs that divided opinion.

A lot of people loved them. Even more, hated them…

This helped them sell millions of albums and hundreds of thousands of tickets for shows.

Be memorable by diving opinion or being outrageous or even, simply, being honest with your audience and treating them with empathy and integrity in niches that are full of bullshit fake gurus.

There are always ways to stand out and be memorable; you just need to find them and choose something that is authentic to your personality.

I’m an ex- multi-platinum artist manager. I created strategies and built audiences for artists who sold millions. I’ve challenged myself to write 50 articles in 50 working days. 45 down, 5 to go.