Why Trying Too Hard F&cks Everything Up 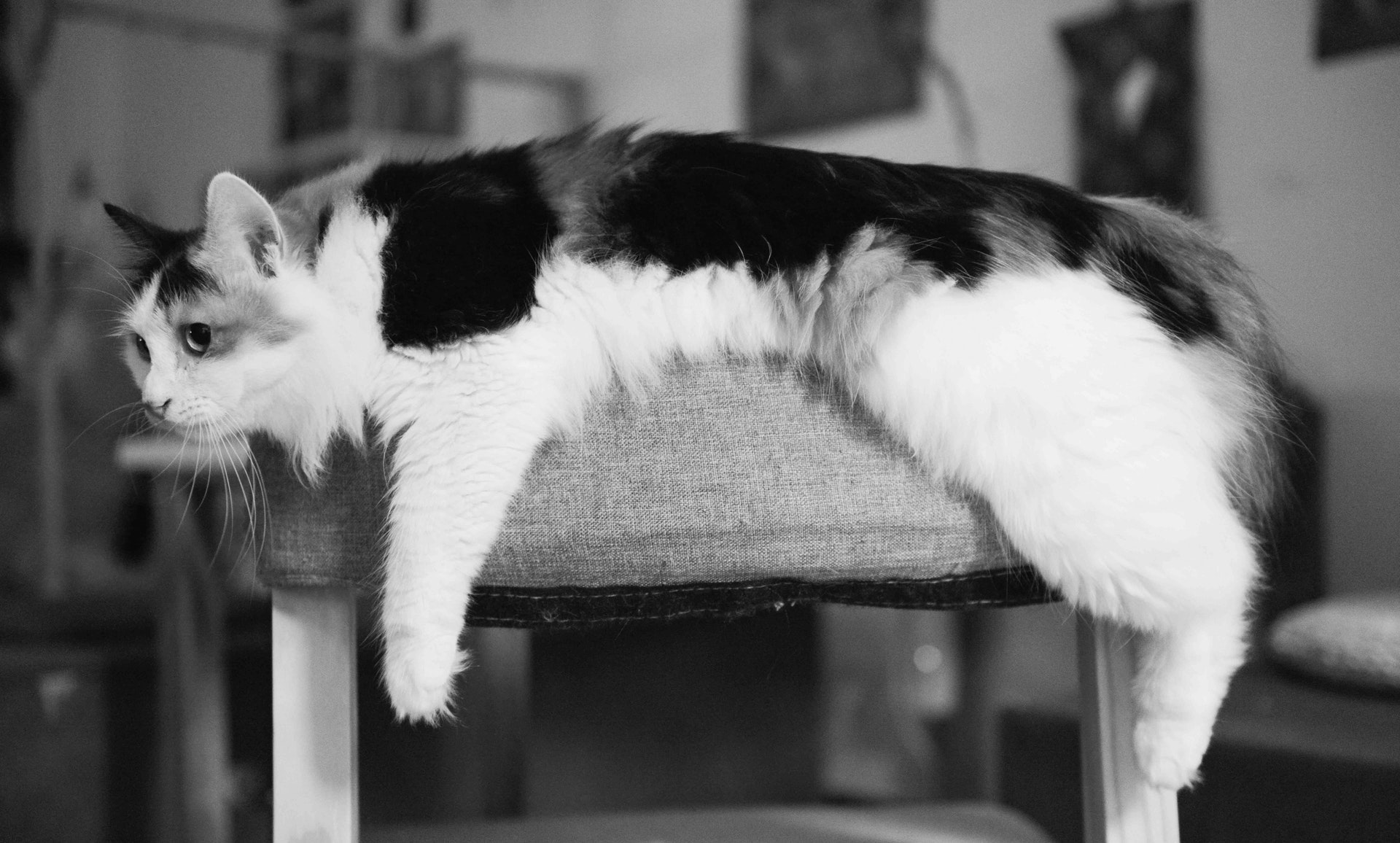 Trying too hard is counterproductive.

In elite sports, athletes often choke under the pressure. This is clearly poor performance but why?

A 2001 study by Michigan State University psychologists Sian Belock and Thomas Carr found that pressure comes from “explicit monitoring of performance.” In other words…obsessing over stats and trying too hard.

When all three groups were achieving similar results the researchers turned up the pressure to see which group would perform the best.

The researchers put all groups under stress by adding in a financial incentive to improve their putting averages and overall performances.

Only the group that had become accustomed to feeling self-conscious improved their performance levels.

Researchers concluded that when trained athletes are under pressure they get in their own way and lower their chances of succeeding.

Of course, this is also true of artists, creators, and indie founders

Trying too hard destroys peak performance in any field.

Bob Tewksbury is the mental skills coach at the Chicago Cubs and a former all-star major league baseball player. In his book ‘ 90 percent mental’ he discusses the self-limiting results of trying too hard:

“People think that the harder they try, the better the results. But effort versus success is not a straightforward upward graph but rather a curve. Once a player goes beyond a certain “effort” threshold, it actually begins to hurt their performance.

I’ve seen pitchers come out too amped up and try to throw the ball too hard. They try to put a few extra mph on their fastball. But what they gain in velocity they lose in control, leading to more walks and higher pitch counts.” — Bob Tewksbury

Fans of any sport will have seen players who have tried too hard, snatch at chances, where composure would have seen them score.

This is also true in life. We often find romantic relationships when we stop looking so hard.

Or we get that big meeting when we least need it.

When we try too hard we come across as needy and desperate which repels others and the keys to the opportunities they hold.

We need composure both in life and in the creative process.

One of the fundamentals of peak creative performance is a relaxed focus.

They are relaxed when they are creating their work.

They’re not trying to be great, they’re just creating. They know nearly everything they create will not connect with their audience.

Sure, their audience will like it but they won’t love it.

They won’t tell their friends about it. They won’t be moved by it. And that’s what we really want, isn’t it?

If we’re honest with ourselves. We want validation.

We want to create work that matters to others, so it will mean more to us.

We want to create something that inspires you. That connects with you. That you love so much that you share it with your friends.

We hide behind procrastination, our perfectionism, and our fear of failure but the very root of our insecurity comes down to one question:

Am I good enough?

When most creators get their first tastes of success the question they ask themselves changes slightly.

The question becomes ‘Am I still good enough?

Your icons once felt the same as you feel right now.

They danced with the same demons. They fumbled blindly in the darkness seeking the spark of inspiration.

But, over time they have learned to trust their ability. They know they’re good enough. They can create without overthinking the process. Without putting pressure on themselves.

The greatest creators know how to fail. They know it’s just another video, article, or website.

They connect or they don’t. They can’t control that. No -one can.

The pressure comes when you invest your entire creative self worth into your work. Your next piece of work will not define you as a creator.

It’s just another piece of work. So is the next one and the one after that.

They’re all just part of your development.

The harder we try the more we fail to achieve the standard we are aiming for. It’s called backwards law.

We have to stop putting pressure on ourselves. Relax and create effortlessly. We need to trust ourselves and our creativity.

Everyone has peak creative performance inside of them. It is our natural creative state. We just need to get out of our own way.

Do square breathing before you start creating. Focus on your breathing and remain present. Thought stop to crush negative thought loops and replace them with your pre-arranged performance statement.

And remember to enjoy the process. Creating something that didn’t exist yesterday is a gift. Enjoy it.

Balancing Not Trying Too Hard With Trying:

In creativity, we need conscious effort to learn new skills, revise our work, and create our projects. But if get stuck in a cycle of trying and frustration, second-guessing, and overthinking we’ll never be able to loosen up and tap into our creativity.

We’ll be forever stuck in a creative rut feeling unhappy and frustrated with our craft. This will spill over into our lives.

Relax. Take a break. Do something else. Take deep breaths in through the nose and exhale out through the mouth.

Lower your emotional state so you can tap into your creativity. Stop putting so much pressure on yourself.

Remember that creativity is about breaking the rules and not following them.

But most importantly, learn to enjoy the process and stop focussing on the outcomes. Creating something that didn’t exist yesterday is fun.

Be proud of that. Enjoy it.

I’m an ex-multi-platinum artist manager. I created strategies and built audiences for artists who sold millions.

Too much to do? Don’t know where to start?