Why trying too hard is holding you back creatively

A look into the counterintuitive phenomenon of why trying too hard limits our chance of success. Sports psychologists refer to a peak performance state called relaxed focus. In this post we unpack that so you can apply that to your creative goals. 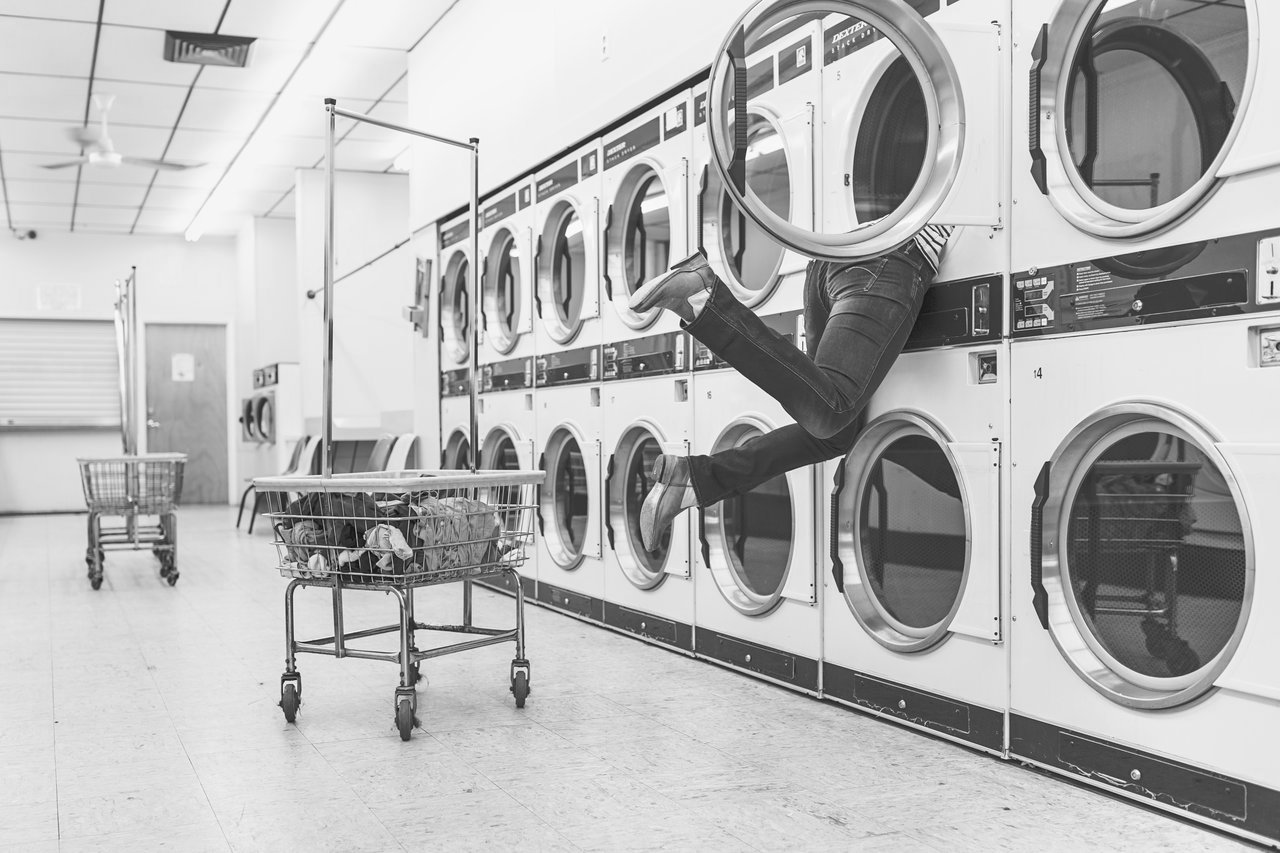 Andy Weir always wanted to be a writer.

As a kid he wrote nerdy fan

When it was time for college, Andy wanted to major in creative writing but he thought his dreams of being a successful writer were unrealistic.

He studied computer programming instead.

Andy became a programmer. He enjoyed it. He was good at it — and earned a six figure salary.

After a decade or so Andy got made redundant along with 800 of his colleagues when the company he worked for merged with Netscape.

Andy had AOL stock options that he’d been ignoring for years. Turns out they were worth a lot of money! Enough to last him for a few years. Andy figured this was his shot at being a writer.

So that’s what he did. Andy wrote a novel. And for the next 3 years he failed to gain any interest whatsoever from literary agents or publishers. Nobody cared. So he quit and got another job as a programmer.

Andy was fine with that. He was proud of himself for trying. He found peace knowing he wouldn’t have any regrets when he faced his final curtain.

He decided to enjoy his creative writing as a hobbyist. He built a rudimentary website and started writing a few different serials, where he would upload a new chapter whenever he felt like it.

Over the course of the next 10 years he built up a mailing list of 3,000. It was a small but highly engaged audience.

The overwhelming feedback was on a serial Andy was writing called ‘The Martian.’ Over the course of the next three years Andy uploaded a chapter every 6-8 weeks, all free on his website.

When it was complete, some of his audience asked if he could put it on Amazon as it would be easier to read on kindle. Andy did just that.

It sold a lot of copies straight out of the gate. Mostly from his audience who had already read it but wanted to read it again.

Due to this large sales spike, the kindle algorithm started recommending it. More people bought it, who told other people about this incredible book.

It gradually got into Amazon’s top 10 science fiction books.

Over the next 6 months 35,000 copies were sold. No promotion, no marketing, no social media, just word of mouth.

Word of these sales got to Julian Pavia, a well known New York based editor at Random House. He purchased a copy but wasn’t keen to read it. He mentioned the book to a literary agent called David Fugate. He read it and liked it.

David contacted Andy to see if he had representation, which of course he didn’t. David did a deal with Julian at Random House.

Andy was 42 years old when he became a professional writer.

Why am I telling you this?

There is a key creative peak performance technique to be learnt from this tale.

During the 3 year period Andy was striving to become a professional writer, he was trying too hard.

The longer he travelled on his writing journey the more desperate he became. How do I know this?

Because artists and creatives do this all the time. I’ve spent 20+ years working with them —and, well, I also happen to be one.

Trying too hard is a classic creative mistake. Everyone does it and it’s holding you back creatively.

The pressure to be good is limiting the quality of your work. Stress kills creativity.

It’s a negative creative loop which will drive you nuts and steal your joy. You need to remove your frustration to find creative flow.

Trying too hard destroys peak performance in any field.

Bob Tewksbury is the mental skills coach at the Chicago Cubs and a former all stars major league baseball player. In his book ‘ 90 percent mental’ he discusses the self limiting results of trying too hard:

People think that the harder they try, the better the results. But effort versus success is not a straightforward upward graph but rather a curve. Once a player goes beyond a certain “effort” threshold, it actually begins to hurt their performance.

I’ve seen pitchers come out too amped up and try to throw the ball too hard. They try to put a few extra mph on their fastball. But what they gain in velocity they lose in control, leading to more walks and higher pitch counts.

Fans of any sport will have seen players who have tried too hard, snatch at chances, where composure would have seen them score, get the points or win the game.

This is also true in life. We often find our true love when we stop looking so hard. Or we get that big meeting when we don’t really need it. When we try too hard we come across as needy and desperate which repels others and the keys to the opportunities they hold.

We need composure both in life and in the creative process.

One of the fundamentals of peak creative performance is relaxed focus. The greatest artists have great mental focus. It’s a mindset. They are relaxed when they are creating their art.

They’re not trying to be great, they’re just writing. They know nearly every track they write will not connect with their fanbase. Sure, their fans will like it but they won’t love it.

They won’t tell their friends about it. They won’t be moved by it. And that’s what we really want as artists and creatives, isn’t it?

If we’re honest with ourselves. We want validation. We want to make art that matters to others, so it can mean more to us.

We want to create something that inspires you. That connects with you. That you love so much that you share it with your friends.

We hide behind procrastination, our perfectionism and our fear of failure but the very root of our insecurity comes down to one question:

Am I good enough? Sports psychologists call it cognitive anxiety.

When most artists and producers get their first tastes of success the question they ask themselves changes slightly.

The question becomes ‘Am I still good enough?

The greatest artists have been through all this. Your icons once felt the same as you feel right now.

They danced with the same demons. They fumbled blindly in the darkness seeking the light of their inspiration.

But, over time they have learnt to trust their ability. They know they’re good enough. They can write without overthinking the process. Without putting pressure on themselves.

The greatest artists know how to fail. They know it’s just another song. Songs connect or they don’t. We can’t control that.

They keep on creating and putting content out into the world.

The pressure comes when you invest your entire creative self worth into your next song. Your next song will not define you as an artist or a producer. It’s just another song. So is the next one and the one after that.

They’re just part of your development.

Andy was free. He was writing for himself and his audience.

You will feel compelled to write music for the rest of your days. It’s who you are and what you do. The song you’re writing now? It’s just another song. So is the next one and the one after that. Stop investing your creative self worth into it.

Balancing not trying too hard with trying:

In the making of music, we need conscious effort to learn new skills, revise our work, and create our projects. But if get stuck in a cycle of trying and frustration, second guessing and overthinking we’ll never be able to loosen up and tap into our creativity and imagination.

We’ll be forever stuck in a creative rut feeling unhappy and frustrated with our art.

Relax. Take a break. Take deep breaths in through the nose and exhale out through the mouth. Lower your emotional state so you can tap into your creativity.

Remember that creativity is about breaking the rules and not following them. But most importantly, learn to enjoy the process and stop focussing on the outcomes. Creating something that didn’t exist yesterday is fun. Enjoy it.