How To Hack Your Creativity 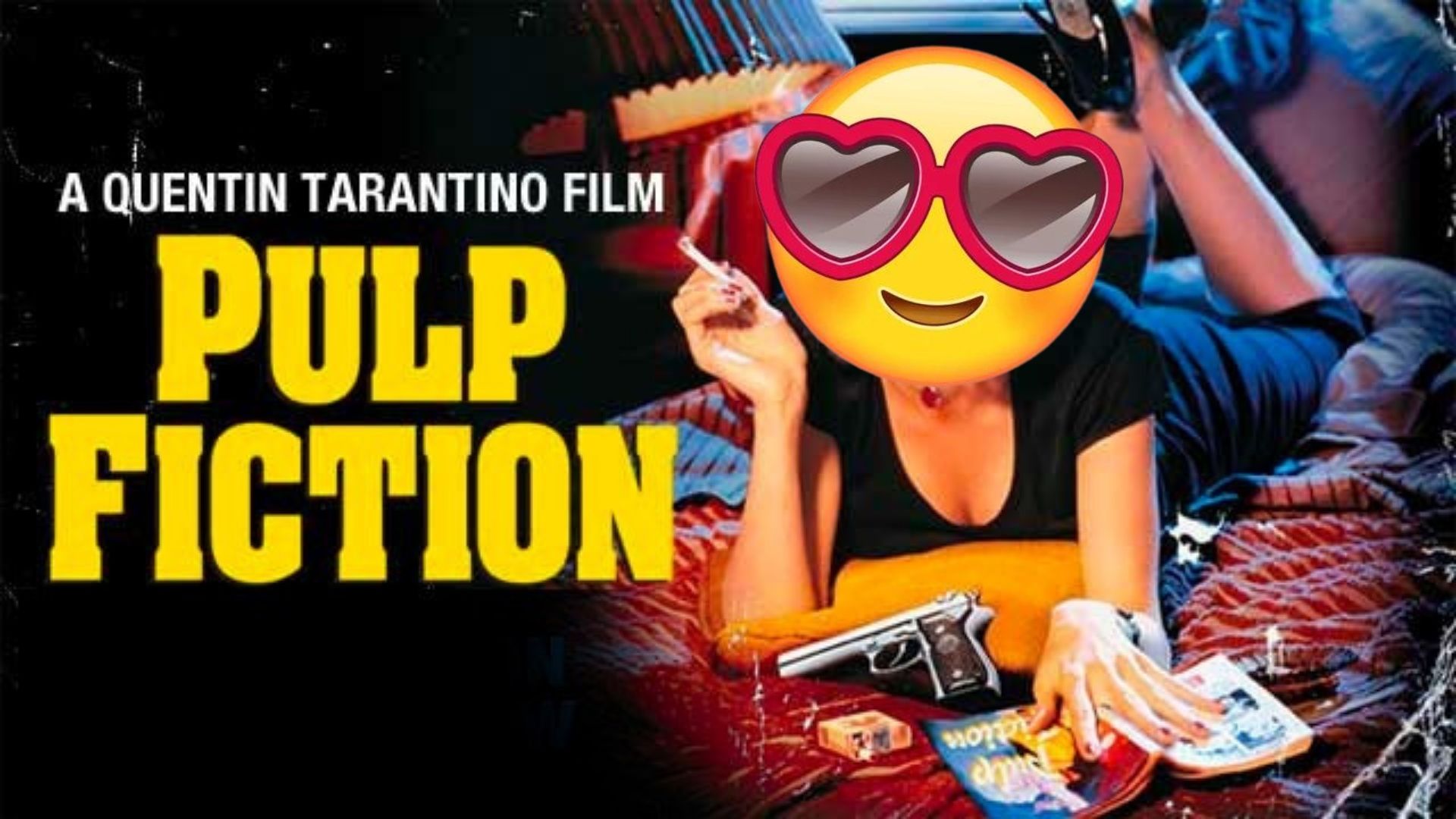 In 1818, a nine-year-old boy in France was accidentally blinded while helping his father make horse harnesses.

A few years passed and the boy who had loved books is sitting in his garden wallowing over his inability to read. The familiar sadness and resignation that he had never grown accustomed to washed over him

His brother handed him a pinecone. The boy ran his fingers over the cone feeling the distinctively raised differences between the scales.

An idea flashed through the boy’s mind. He realised he could create an alphabet with distinctive raised dots on paper.

Louis Braille had just invented a method for blind people to read.

Although Louis was unfamiliar with the term he had just used conceptual blending to create a solution to a universal problem.

Blending disparate items, concepts, or methodologies to create something new is the basis for many creative strategies that solve problems, disrupt markets, and, well, change the world.

In this case, blindness + the distinctive raised differences between the pinecone scales blended to inspire the idea of braille.

Conceptual blending is one of the critical elements in critical thinking.

“Aoccdrnig to rscheearch at Cmabrigde Uinervtisy, it deosnt mttaer in waht oredr the litteers in a wrod are. The olny iprmoetnt tihng is taht the frist and lsat ltteer be at the rghit pclae.

The huamn mnid deos not raed ervey lteter by istlef, but the wrod as a wlohe. We do tihs ucnsolniuscoy.”

Pretty cool, huh? This is a program your brain uses to conserve energy.

Neuroscientist Donald Hebb first used this phrase in 1949 to describe how pathways in the brain are formed and reinforced through repetition.

The more the brain does a task, the stronger the pathways become making the process more efficient each time

We need to disrupt our thinking patterns, jolt them into new connections, and hack our creativity to generate new ideas.

The good news is there are frameworks you can follow to help you come up with creative ideas and solutions.

Bowie’s first attempts at finding success were blighted by his boring persona and lyrics. He spent 9 years failing with 3 albums, 9 singles that flopped.

“There is no entertainment in anything they do. It’s just a group and very ordinary, too, backing a singer devoid of personality.”

It was only when Bowie started getting involved in avant-garde theatre, mime, and the obscure fringes of the art world that he started to think differently.

This is where he discovered Dada

Dadaism was an Avant-guard creative art movement in the 1920s and 30s mostly found in New York, Paris, Berlin, London, and Zurich.

One of their creative strategies was called the cut-up technique. This is the framework Bowie used to create his unique lyrics, characters, and concepts.

Bowie collected mood boards of poems, lyrics, images he liked. He would cut them into pieces and throw them to the ground and blend different ideas together to create something new.

“if you put three or four dissociated ideas together and create awkward relationships with them, the unconscious intelligence that comes from those pairings is really quite startling sometimes, quite provocative.” — David Bowie

You have to hack your thought patterns to create new connections.

Quentin Tarantino was a 29-year-old part-time actor and video store clerk when he wrote and directed Reservoir Dogs.

He hadn’t been to film school, nor did he have Hollywood parents or industry connections.

What he had was a huge obsession with movies. He had watched thousands of them. He also harbored a knack for thinking differently. (See, I told you…)

Pulp Fiction catapulted Tarantino to the top of Hollywood and disrupted the movie business.

And he used blending to achieve that.

“It was an omnibus thing” a collection of three different caper films, similar to stories written in 1920’s and 1930’s pulp magazines.

“That’s why I called it Pulp Fiction” says Tarantino.

However, it’s the way Tarantino writes and shoots his movies with non-linear storytelling that really makes them stand out.

Nearly every movie follows a linear path: a beginning, a middle, and an end.

Novelists often chop up the story into little parts and use different characters’ perspectives of the same event to give more depth and create tension.

This appealed to Tarantino.

Step 2: Then he combined the non-linear storytelling of novel writing with directing a movie to create an exciting new storytelling aesthetic which combined with the acting and dialogue disrupted Hollywood.

Pulp Fiction is generally considered one of the best movies ever made.

One of the best ways to inspire creativity is to create a playful environment.

The most innovative companies in the world know this.

This is the question Google blended when they designed their HQ.

Google HQ, Googleplex, is designed to be a creative space. Employees are encouraged to come up with wacky ideas.

Google knows that the best ideas are rarely logical. It is often the illogical ideas that resonate.

How to invent new products with blending

When scientists at Oral B were trying to innovate the first electric toothbrush, they used blending as their creative process.

They focused on ‘electric cleaning’ and looked at various methods already in existence.

They went with car washes. They were inspired by the way electric car wash heads swiveled and rotated for maximum cleaning, and used the same actions in the electric toothbrush.

Oral B invented the first electric toothbrush by blending a regular toothbrush with a car wash.

67% of Brits use an electric toothbrush. That’s 34 million in the UK alone and Oral B is the market leader.

Blending is not a new concept.

Leonardo Da Vinci used conceptual blending. He blended art and science and did alright for himself.

In 1787 Levi Hutchins blended a clock with an alarm.

In the 1940s, bored surfers in California put wheels on crates (crate scooters) and invented skateboarding.

Thinking differently is a choice. We are born with divergent thinking and creative genius. The NASA creativity research is very clear about this.

We just unlearn it through the education system. We lose our curiosity and start viewing the world through a narrow lens.

We fall into myopic thinking, start following the herd, and miss out on opportunities to drive change and innovation as a result.

N.B If you want to learn more on this you can watch the most viewed Ted talk of all time “Do schools kill creativity?”

Sir Ken Robinson was an incredibly smart and funny man. I highly recommend it.

We can’t blame the education system entirely. We have to accept some of the responsibility.

Creativity and innovation are humanities greatest skills. We literally wouldn’t exist without them.

If we have a growth mindset, we can hack our creativity and learn to think differently.

We can serve our audiences better, create work that truly matters, our companies can drive change, make the world a better place, and make good shit happen.

Or we can have a fixed mindset: accept our status quo, shrug our shoulders, yet look on enviously while others bring our ideas to fruition and drive the changes we once dreamt of.

We will never be comfortable and creative. The sooner we accept that and lean into uncomfortableness the more we will create.

👉 I also create workshops to guide your team through innovation frameworks that solve problems, minimise pointless bloody meetings — and, crucially, make decisions that get shit done 💩 ✅

👉 If you want to ask a question/ give feedback/ or swear at me, simply email here✌️